The very first time she saw Hello Kitty is when she was about three months young. Mummy was a little crazy then catching these plush toys at the UFO machines. Unknowingly, I started the young little baby with quite a collection of Hello Kitty plushies. Sometime, she will ask to watch Hello Kitty on YouTube, and this is what she'll watch...

Last weekend, the chance came for her to see this mouthless cat live on stage at City Square Mall; one thing I was reminded of is NEVER to tell her in advance of such events till time for the show. She drove us all crazy with "I want to see Hello Kitty! I want to see Hello Kitty!" the ENTIRE DAY! We almost had to stand infront of the stage for 2 hours as we were there earlier to run some errands. I used lots of my brain power to persuade her to walk away from the stage so that we could finish our errands before the show. 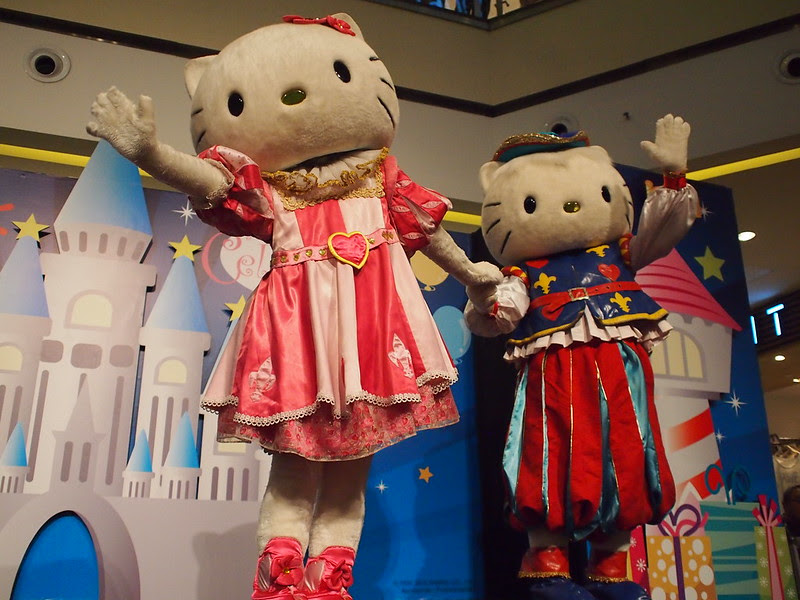 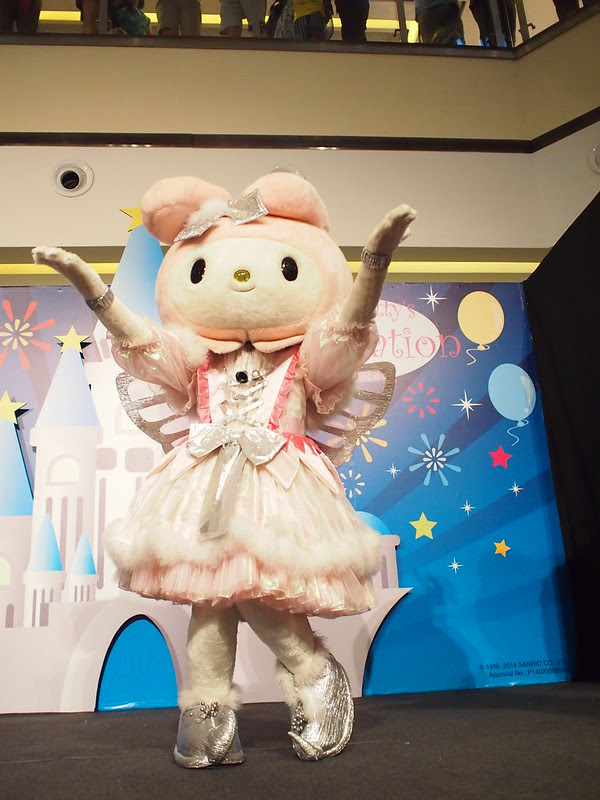 [image type="bottom" align="center" width="500" caption="Zara's 1st live show and she was in shock for the first few minutes and cried soon after. She missed the entire show. The loudness probably frightened her. Poor girl."] 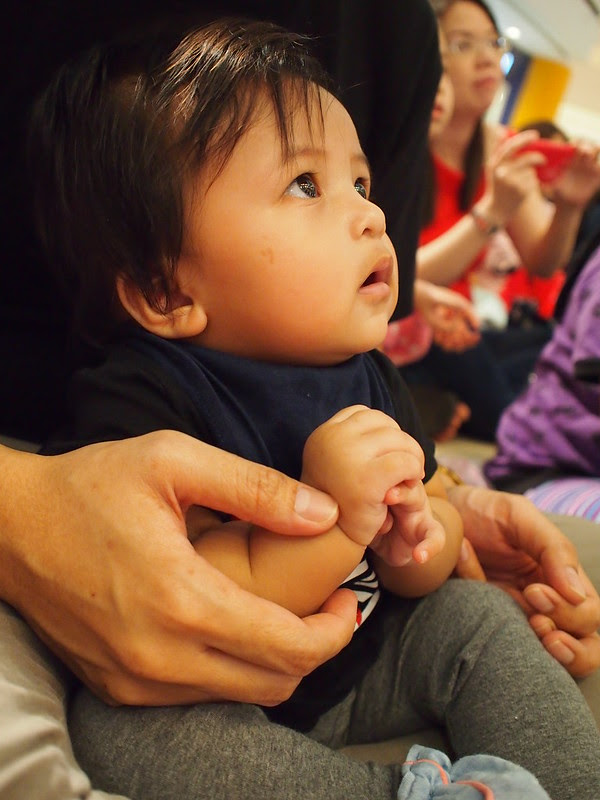 [image type="bottom" align="center" width="500" caption="Ayra was very much in a dazed too throughout the show. Probably stunned by how the characters aren't as huggable as Barney"] 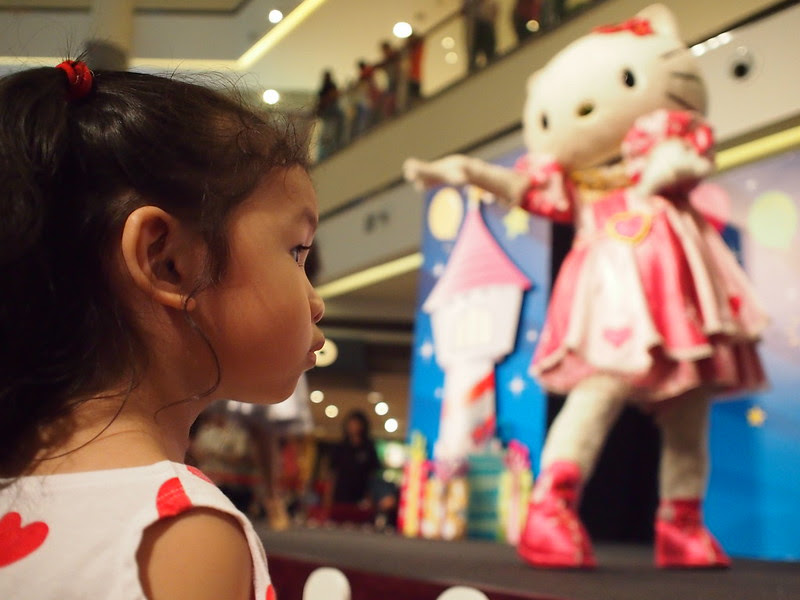 This time round, personally I felt that the show was very much a dance performance with no story, like the one with Thomas, nor was there familiar tunes that my girls could relate to, like the one with Barney. Hence Ayra didn't enjoy as much as the previous shows we caught live. Still if you're a Kitty fan, this is probably a good chance to see her dance and get a photo with her.

[box]School’s out! Celebrate with Hello Kitty, Dear Daniel and My Melody as they entertain with song and dance live on stage only at City Square Mall, from 15 to 23 Mar (except on Monday). More details here.[/box]