Capture What Goes on Behind Those Photos and Videos

Thanks to the new Canon PowerShot N100, you can now capture what truly happened behind the photos and videos you take. This is especially useful for parents like myself who are always missed in family photos and vidoes, now we can too be captured in action together with everyone else.

Often we (the photographer) is the one that makes our kids smile for the camera. Sometime we resort to making funny faces or dangling their favorite toy just to get a smile from them. With the new Canon PowerShot N100, we can now capture and remember what was it that triggered that moment captured. 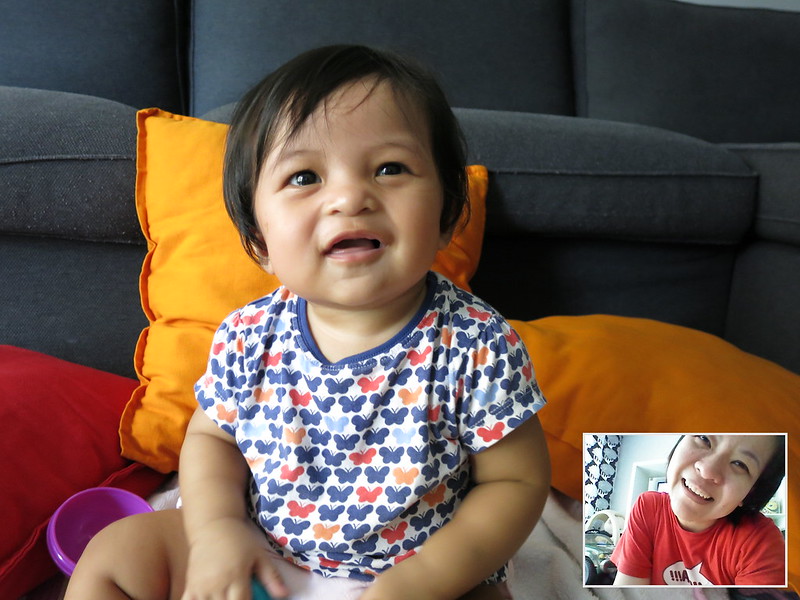 With Dual Capture, images/ movie captured by story camera are inserted into a still image (dual photo) or movie (dual movie and Digest Movie via Hybrid Auto) shot by the main camera.

Here's a video I captured with the PowerShot N100 where both my girls were interacting sitting opposite one another.


The Canon PowerShot N100 is equipped with a sub camera (Story camera) on the back (above the LCD monitor) allowing the camera to shoot images and movie of the photographer. The window size of the story camera is versatile and can be changed from 3 sizes and can be placed at either of the 4 positions (4 corners of the photo/video), this feature can be set to on/off. Another feature I love about this camera (and most of Canon's new releases) is the NFC (Near Field Communication) capability on the camera. With NFC, you can press the Mobile Device Connect Button and tap your NFC-enabled Android device to the camera to send images from the camera to the smartphone with ease. Photographers can also control the camera remotely via the free Canon Camera Window app from virtually anywhere with their iOS or Android device. 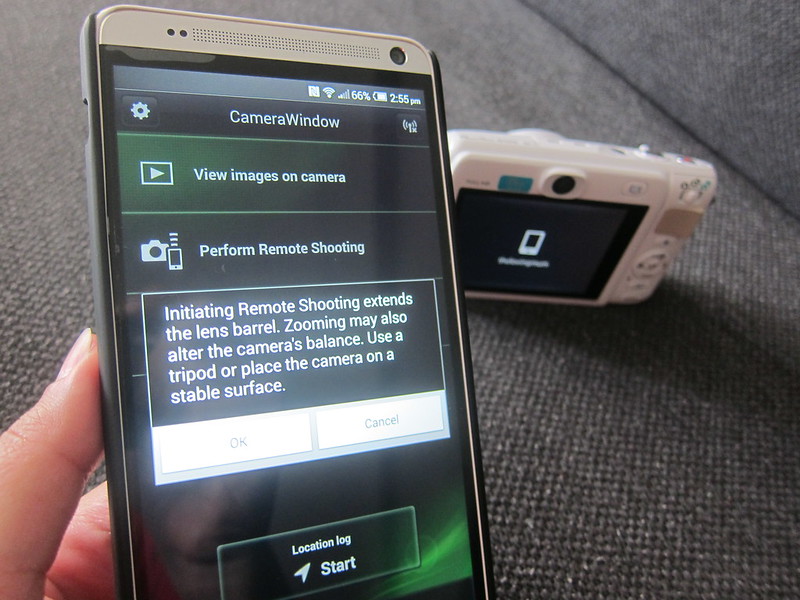 Remote shooting is useful for capturing kids doing their own things. Without having to be physically standing in front of them, we cause less distraction so they can focus on what they are doing. Like the below photo, Zara was paying attention to the show rather than me trying to capture photos of her. 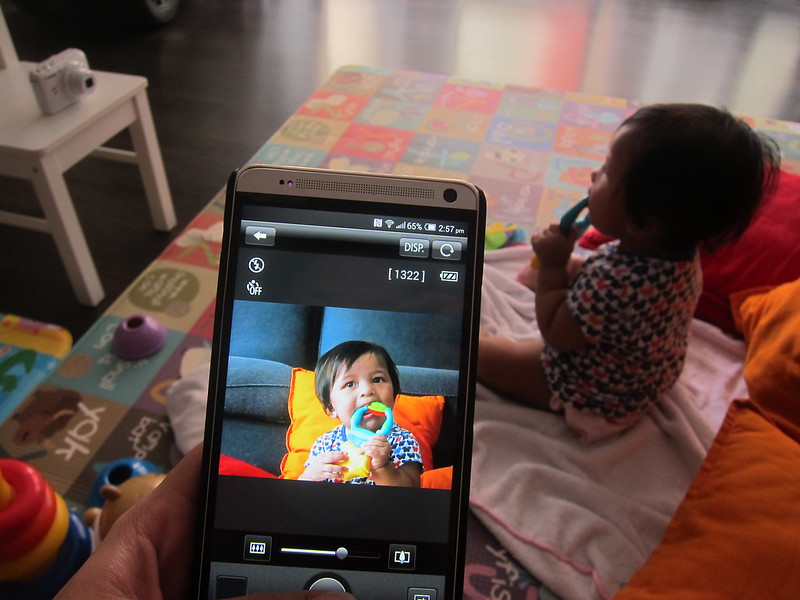 Of course, remote shooting also allows for the photographer to be included in the photo. Great for group shots! The example below is not the most ideal to show how this works, but well, I need more practice with this thing. 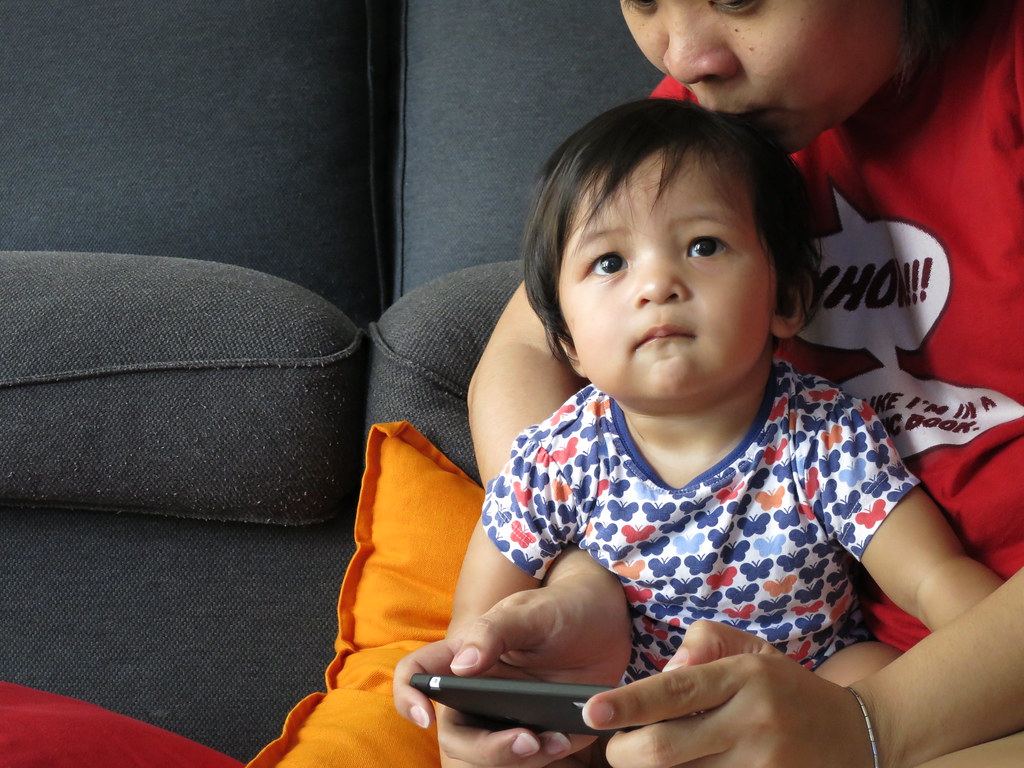 You can also view all the photos in your camera via the same app. 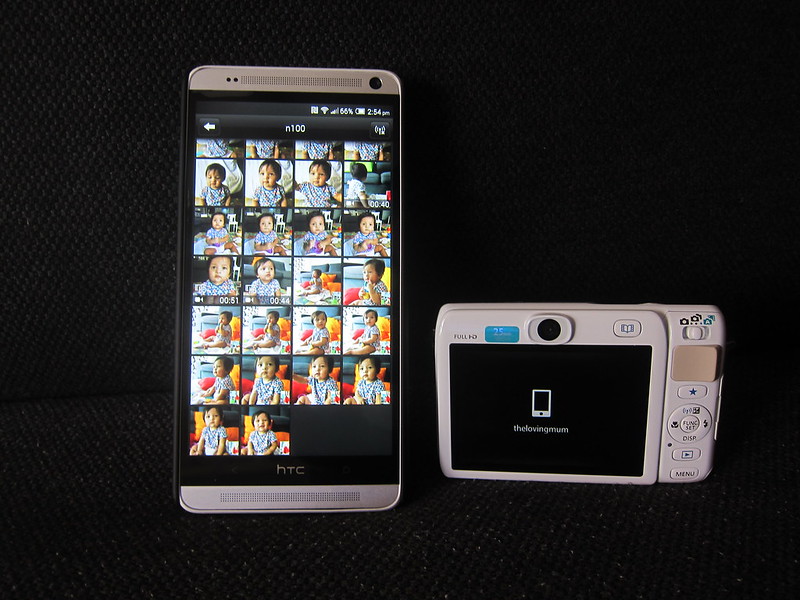 The PowerShot N100 is a pretty cool camera to own, personally, if I were to get this camera, it'll probably be a secondary camera for me to use for capturing fun shots and videos with my girls. I prefer a more solid camera that gives me more manual shooting options like the G1 X Mark II or the PowerShot S120.

[box]Canon PowerShot N100 is retailing at $449, available at all Canon Authorised Dealers. Find out more about the camera on Canon Website.[/box]