It was an afternoon of fun where I got to spend some quality me-time doing one of my all-time favorite thing - Photography. After my previous photography escapade with Canon Imaging Academy I have been itching to do more photo walks. This time around, Canon together with National Heritage Board, they brought us on a Heritage Tour to three of the Singapore National Monuments.

Sharing some of the photos I took from that day with the latest Canon cameras, the Canon PowerShot G3 X and the Canon EOS M3. After the half a day shoot out, I was left lusting over these two cameras because they each have got their own awesome features which I love. Hope to get more quality time with these cameras soon so that I can share about them with you here.

Now let's see the photos from that day. Nice or not?

Yue Hai Ching Temple is one of the oldest Taoist temples in Singapore. It was started in 1826 by the Teochew community.

The restoration of the Yueh Hai Ching Temple was completed in January last year, more than two years after works started. 45 craftsmen from Shantou, China were brought in to work on parts of it, final work is simply amazing. The colours and details in all the figurines, the wall and structure, you just have to see them in person!

Retaining the building's original patina and historic ornamentation was a key reason it was awarded the UNESCO Heritage Award. Read more about this temple here. 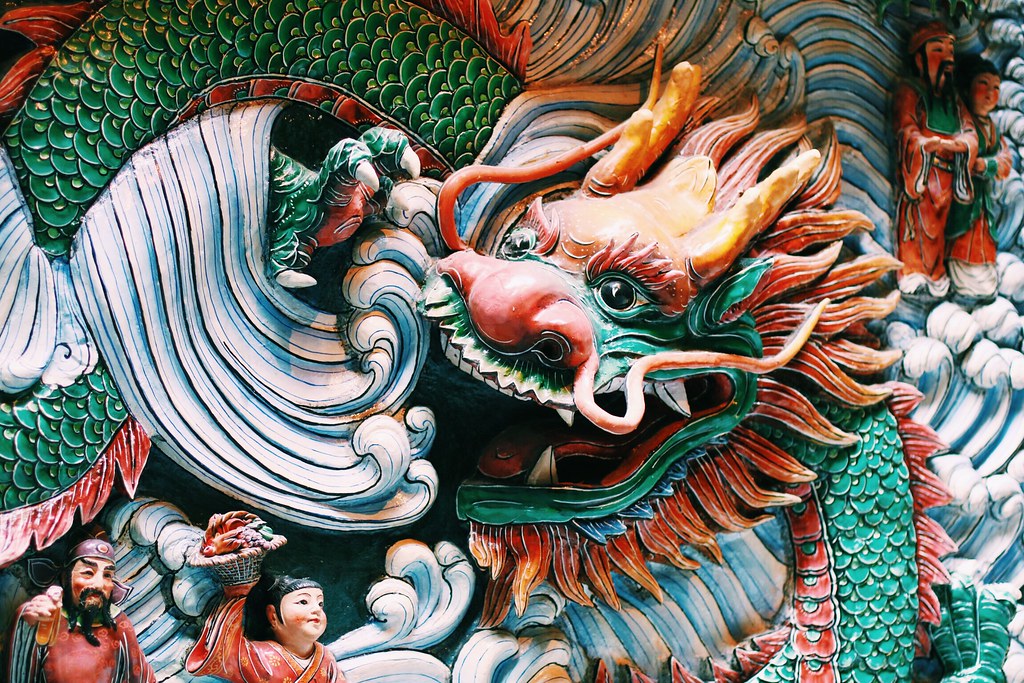 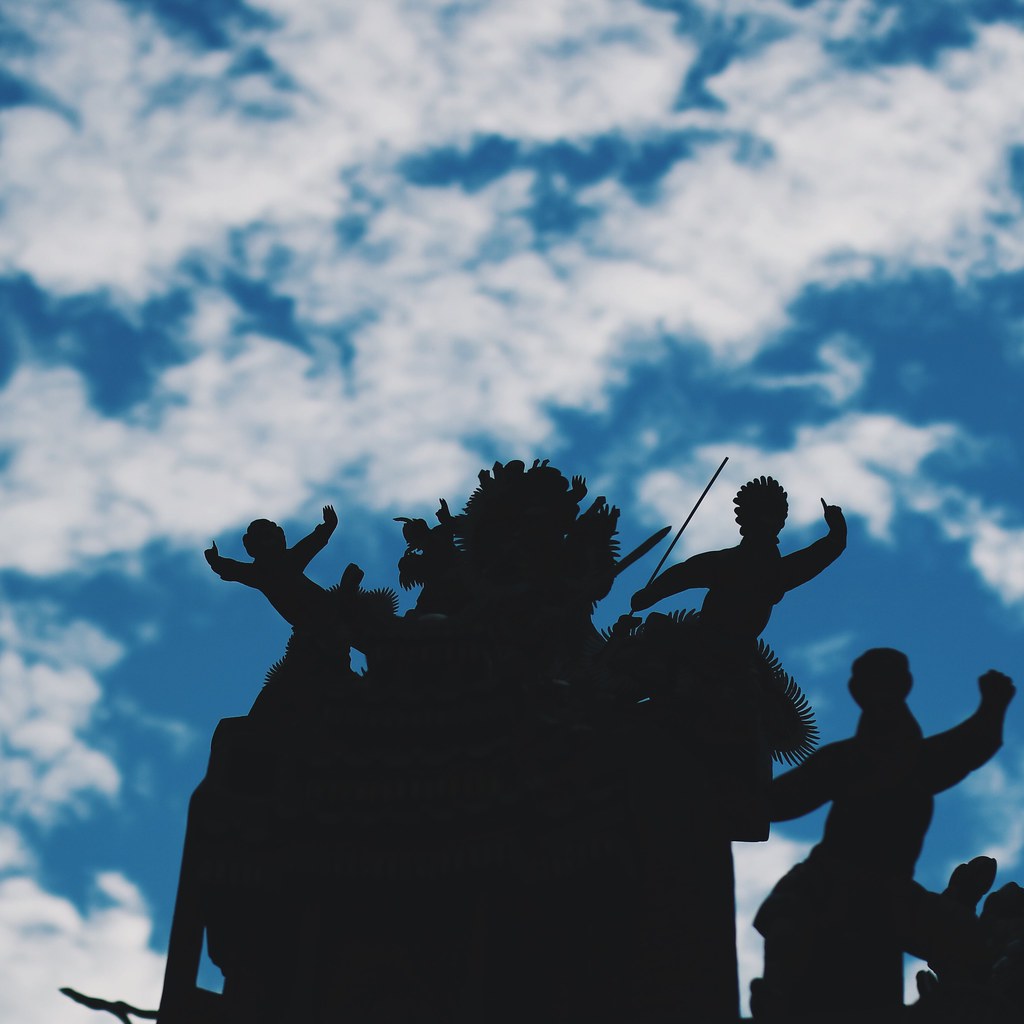 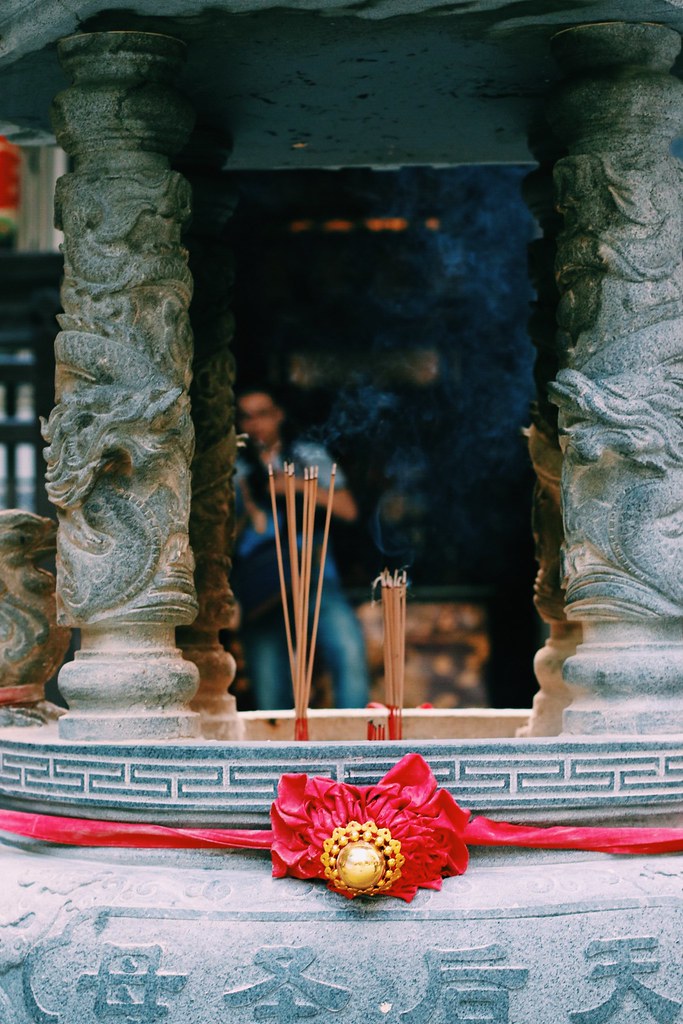 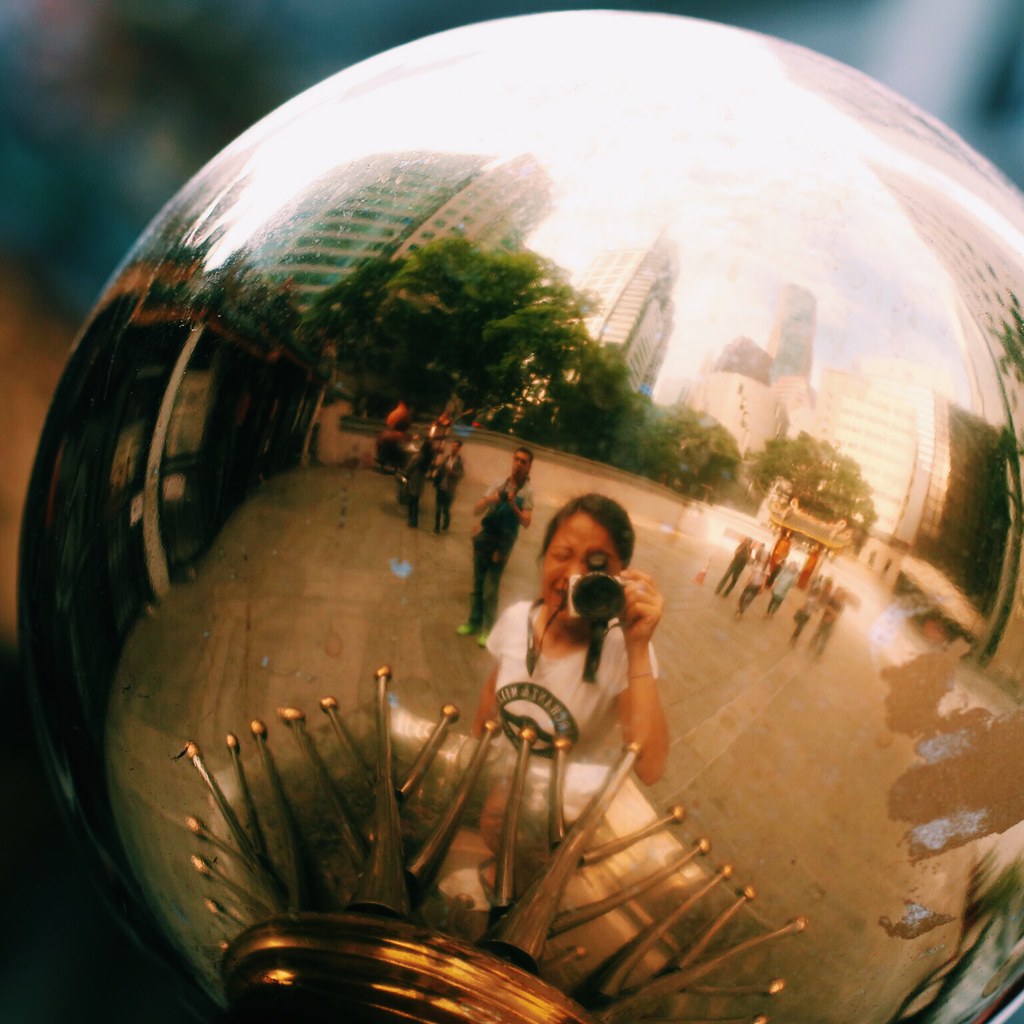 This is me taking a arm-stretched selfie with the Canon PowerShot EOS M3. This camera not just looks great, the quality of shots and speed is in fact very powerful too. Many (including myself) mistook the EOS M3 as a micro four third aka mirrorless camera due to is compact size and ability to switch the lenses. But in fact, the Canon PowerShot EOS M3 is packed with the same CMOS sensor as all the EOS cameras (aka Canon DSLR cameras). No wonder I fell in love with it instantly that day. 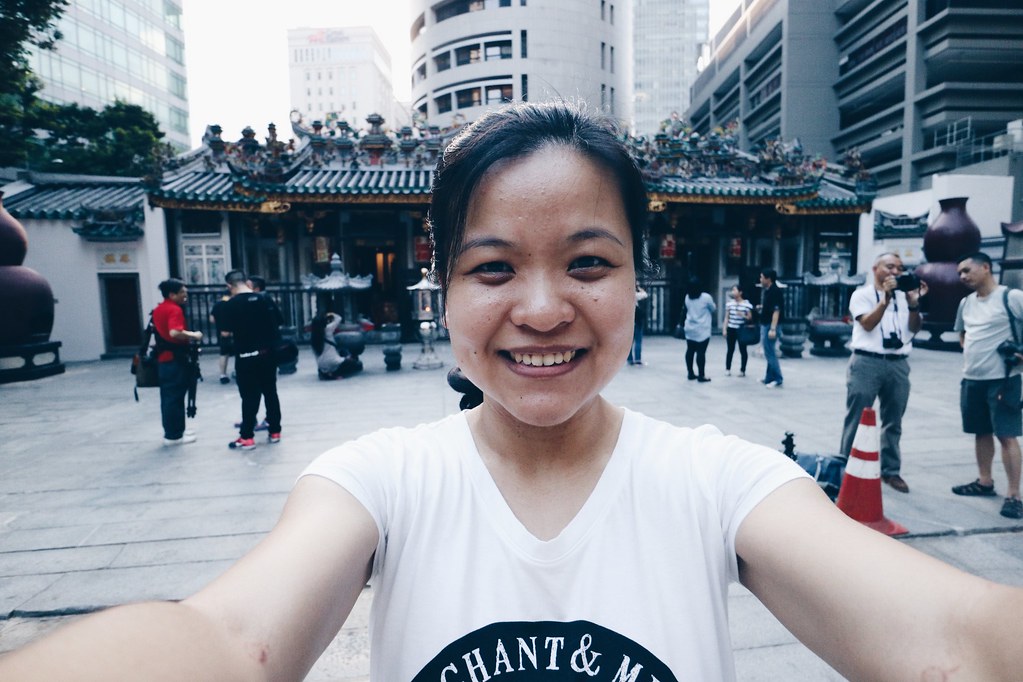 The mosque was constructed in 1907, and major restoration of the building was completed in 2003. Standing on a total area of 2,449 sqm, the mosque's unusual symmetry, layout and incorporation of Moorish details set it apart from other mosques. Architecturally, it is modelled after Saracenic and Roman designs. Apart from Islamic details, many Western classical motifs are also used in the architectural decoration of the mosque. Read more about this mosque here. 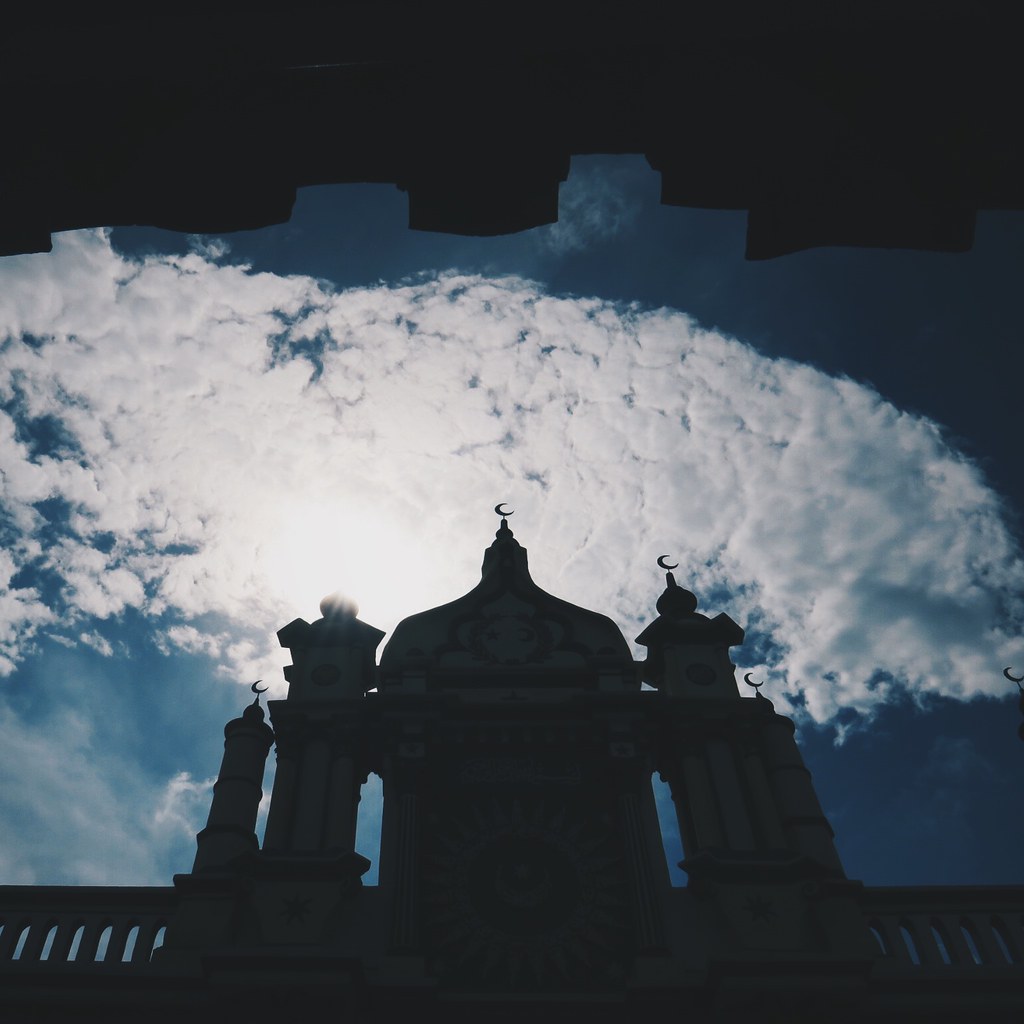 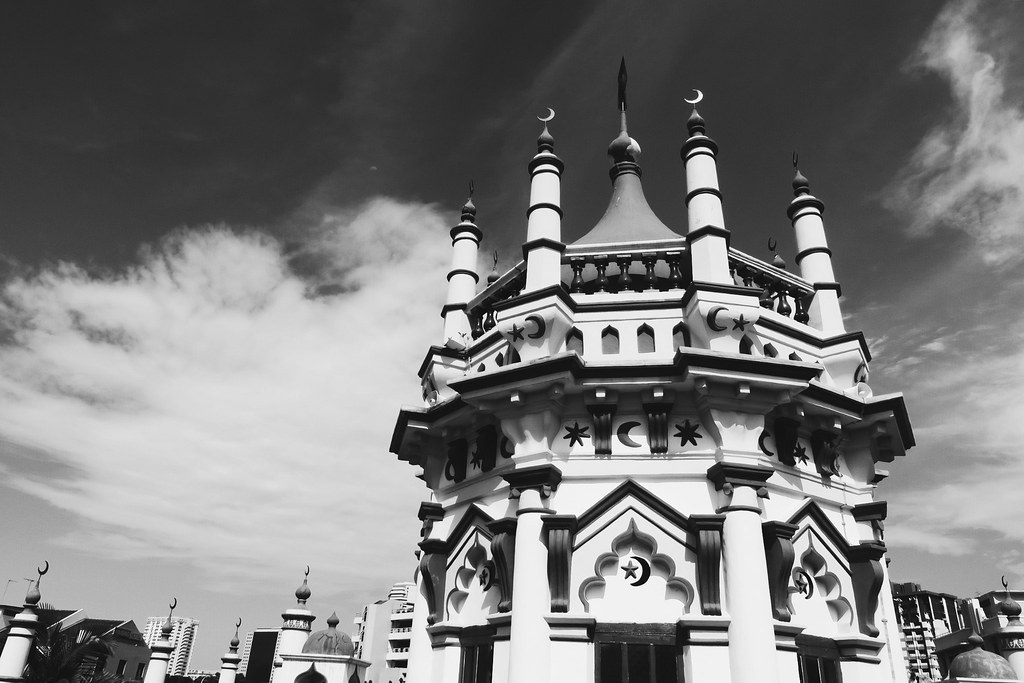 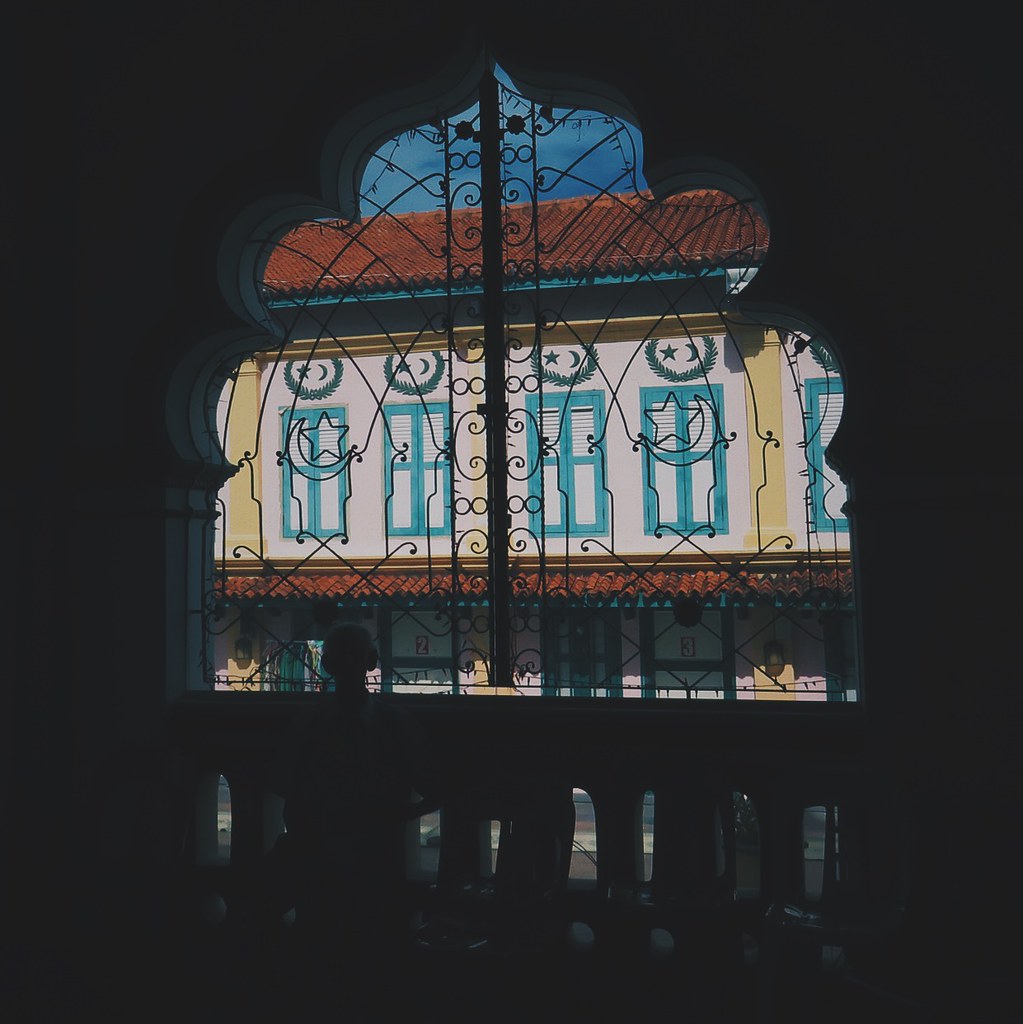 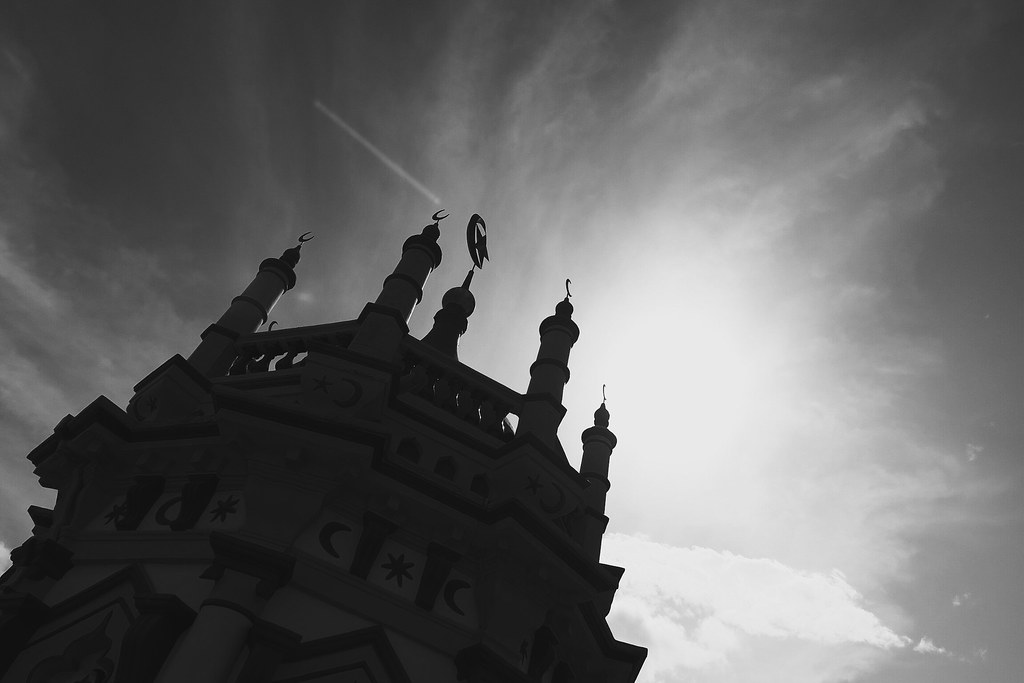 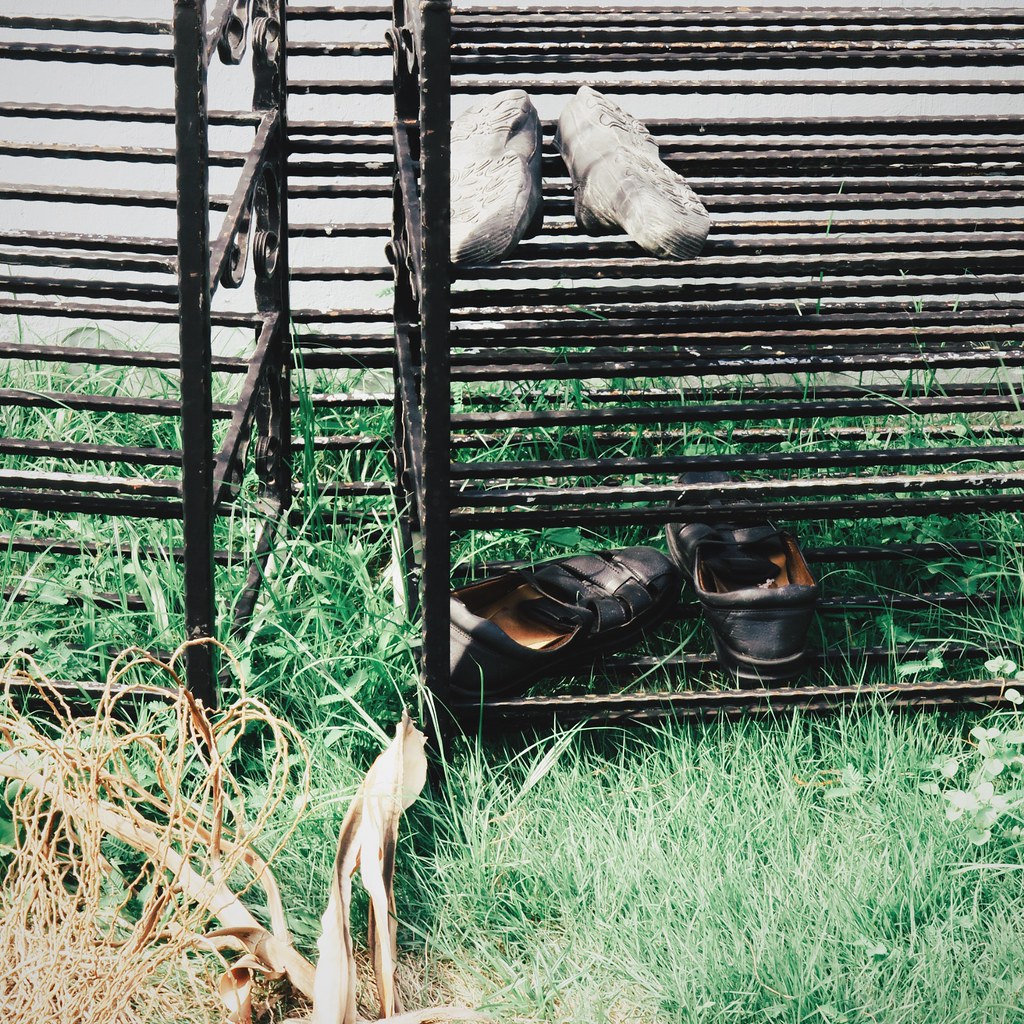 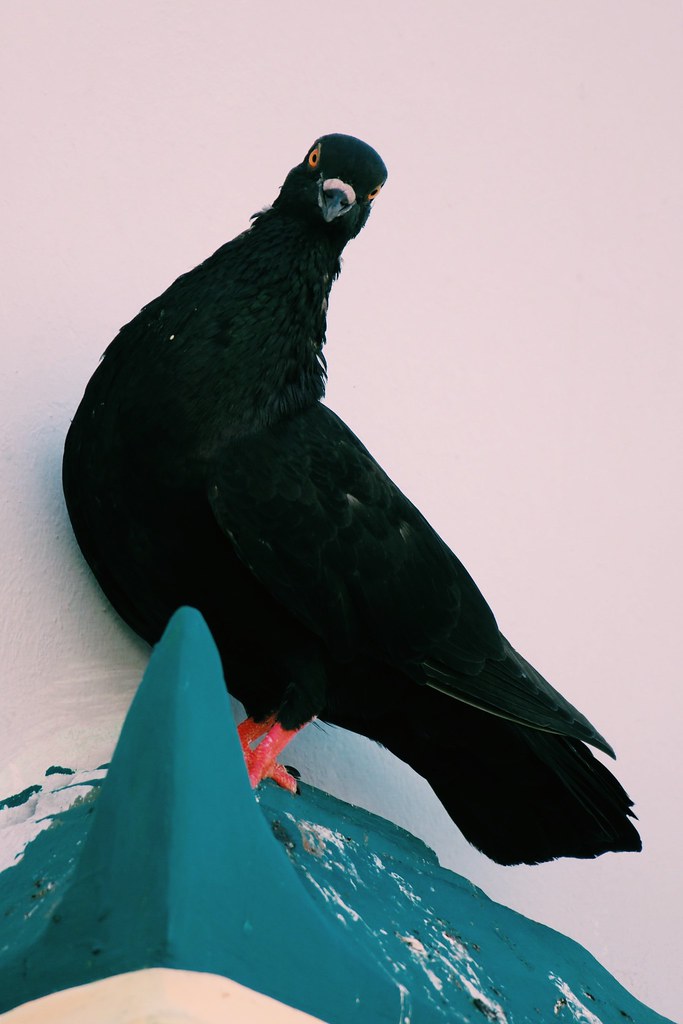 I am amazed at the details I get in this shot with the Canon Powershot G3X. The 25x optical zoom was tested and this shot below shows the details you can get with this camera. This camera is a digital compact suitable for those who need an all round anytime anywhere and can shoot anything kind of camera. 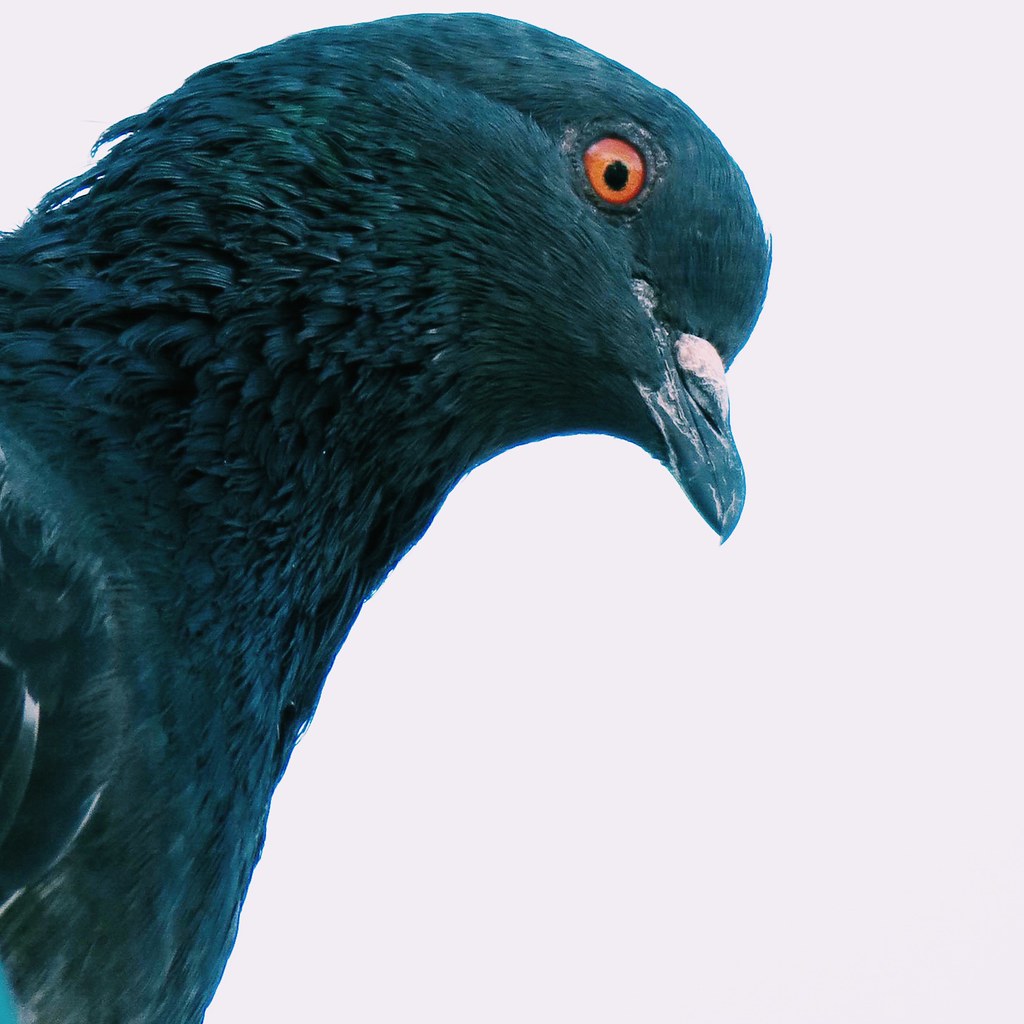 Saint Joseph's Church was gazetted a national monument on 14 January 2005. Saint Joseph’s Church has one of Singapore’s largest collections of religious stained-glass windows. These magnificent windows were produced by Jules Dobbelaere, a Belgian who was arguably the world’s most well-known stained-glass craftsman of his time. 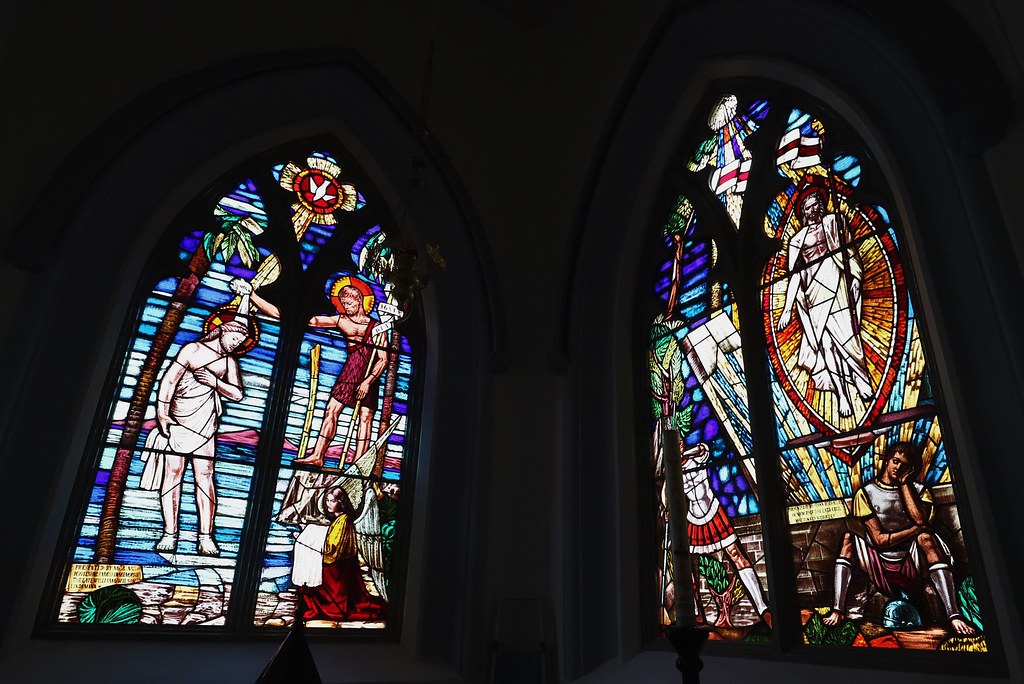 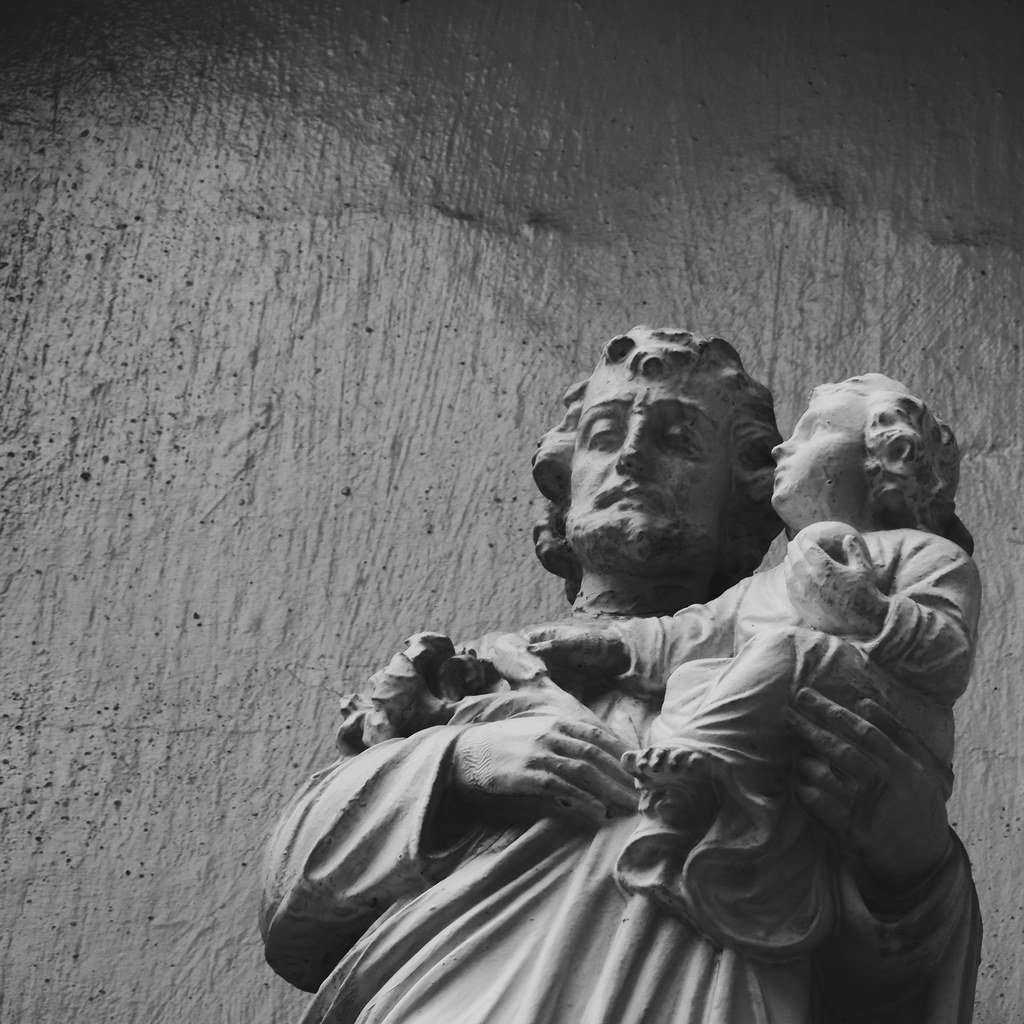 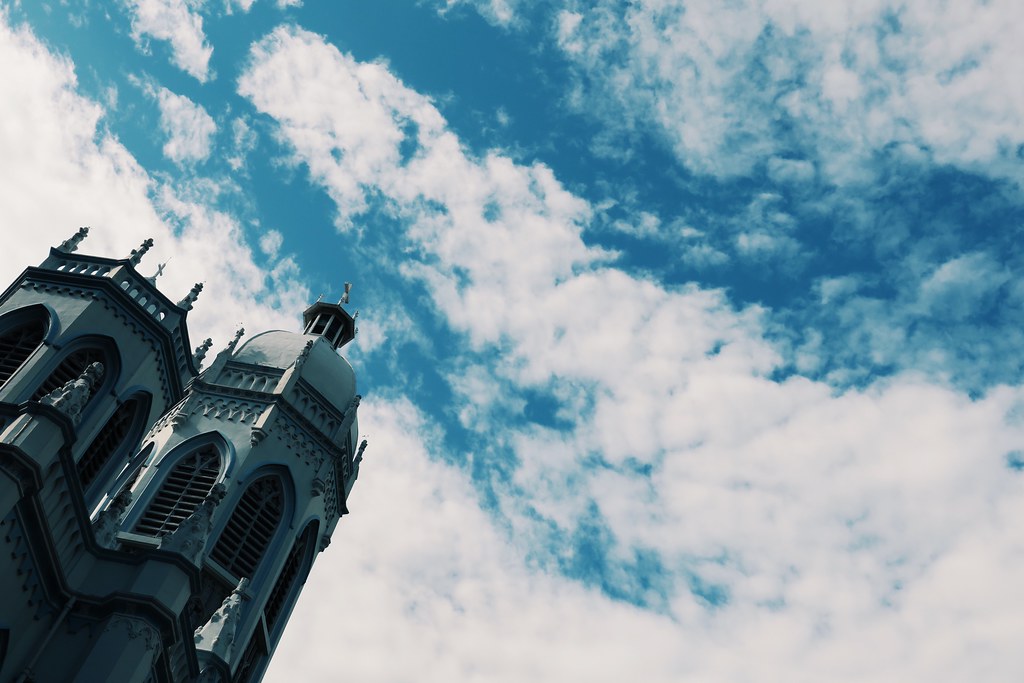