High fidelity sound is the in thing now, some call it Hi-Res audio, while some call it HD music. For me, I'm calling it awesome sound! Though Sudio VASA isn't marketed as a HD audio earphone, but from my experience with it so far, the quality is as good and definitely more enjoyable than your standard earphones (like my iPhone earpiece lah!).

Before I share the good things, here's a quick scroll-through of what's inside the box of Sudio VASA earphones... 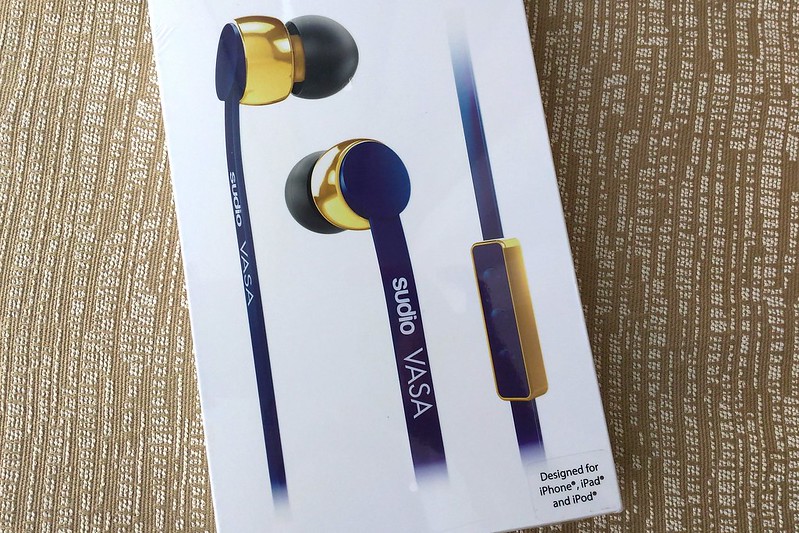 Beautiful packaging though a little too big I feel for a earphone. But it sure adds to the premium feel for the product.[/caption] 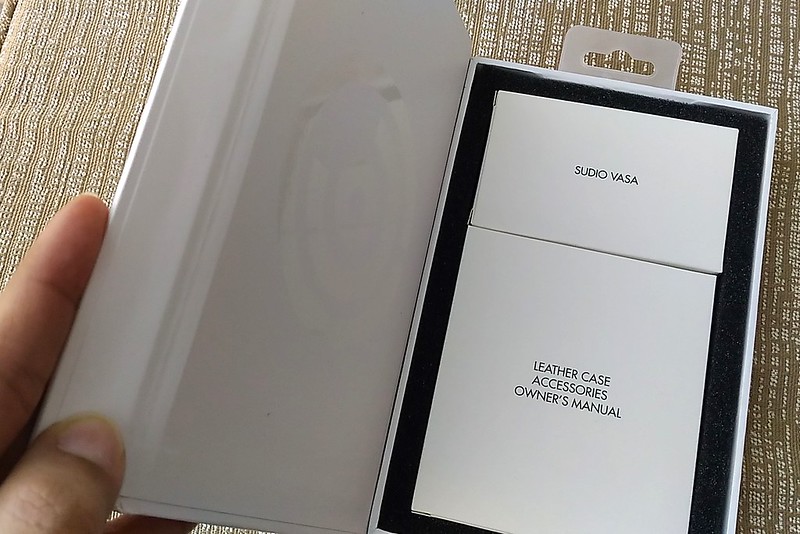 Inside of the box - Sudio VASA in one box and the leather case, accessories and manual in another.[/caption] 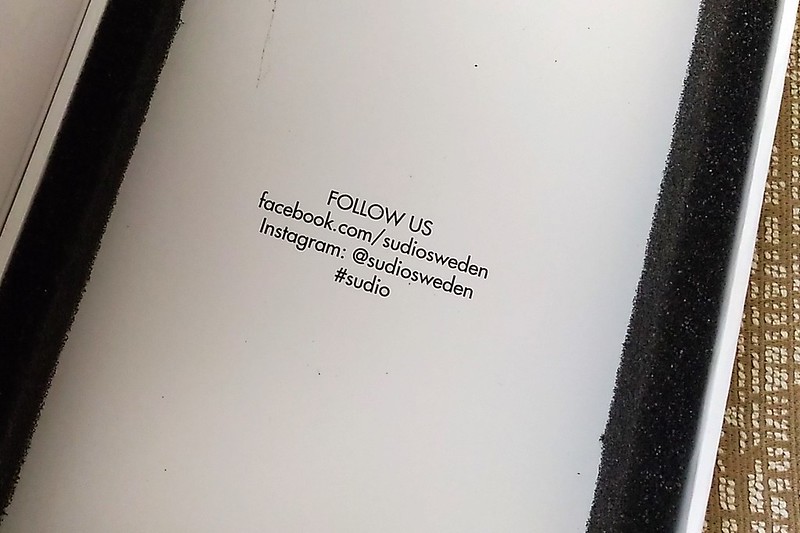 Take everything out of the box and you'll see this printed in the box. Have your followed Sudio on Facebook and Instagram already? #sudio[/caption] 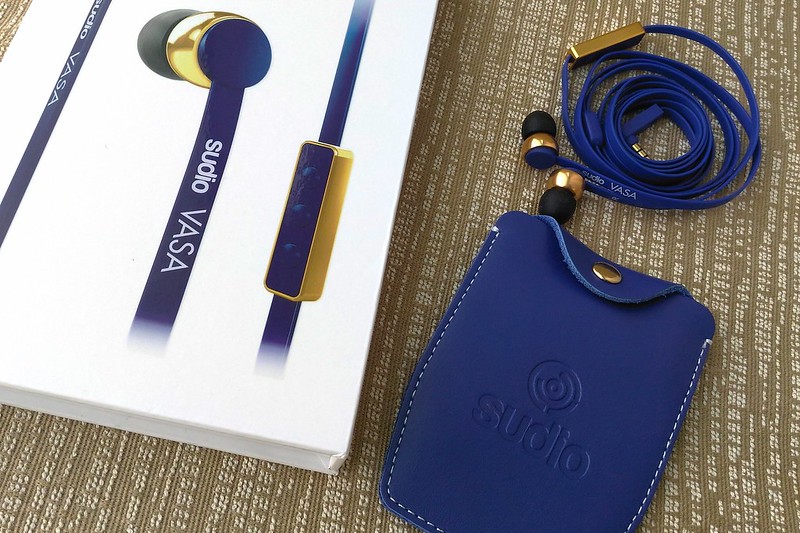 Sudio VASA Blue with matching leather case. Love the quality of the flat cord and awesome gold touches on the VASA.[/caption] 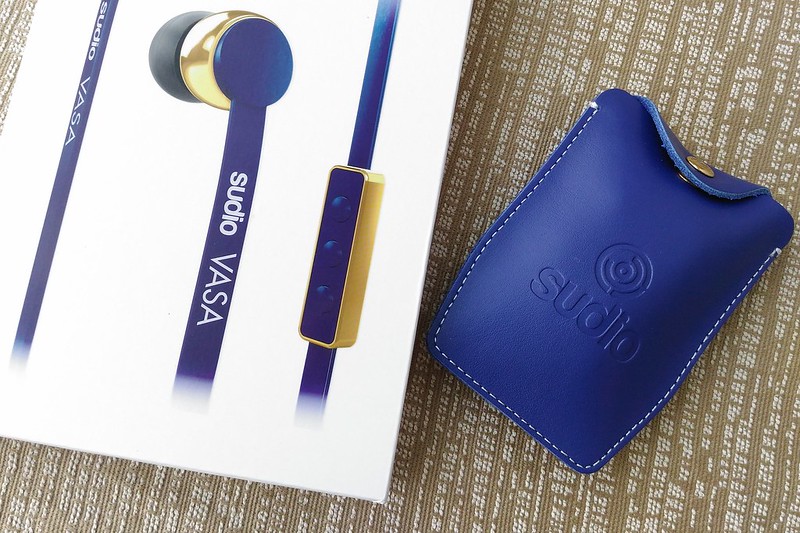 Sudio VASA inside the leather pouch. It was a little too compact when I try to squeeze the entire thing into it. It fits snuggly and protects your earphones.[/caption] 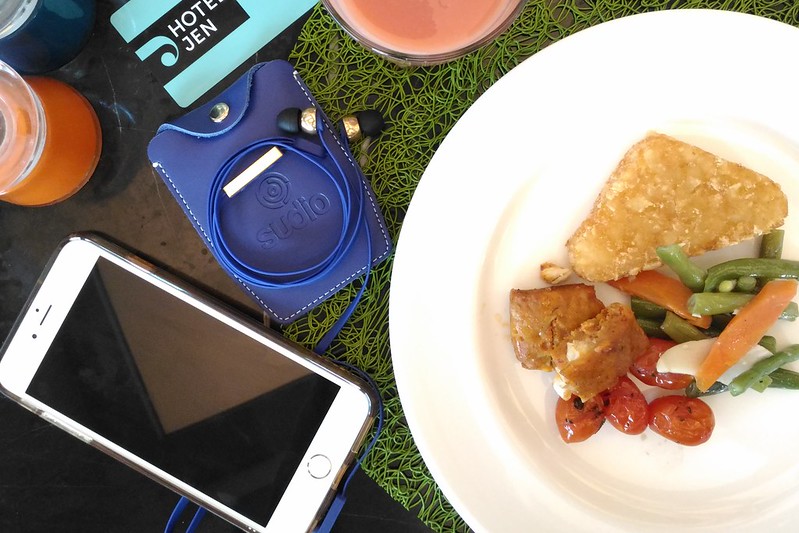 I had an enjoyable breakfast plugging into music on Spotify with the Sudio VASA. Loving the depth of sound I get from it.[/caption]

Now let's talk about what I like about the Sudio VASA...

One great thing about Sudio VASA is that it comes with a full–feature 3-button remote and mic for both Android and iOS. This means you can use the VASA as a phone earpiece too and hear your caller in crystal clear sound, I hope I do not call anyone who might be in the toilet when I'm using my VASA.... oh the details I may hear... #stunned.

VASA is one of Sudio's premium models, to which a new generation 10,2 mm driver has been developed. The 10,2 mm driver has been tuned to deliver extremely clear tunes with a natural bass. With VASA, you are able to hear every instrument in your favourite songs, just as if you were inside the recording studio. The new driver is their best so far. Imagine hearing every detail, in every instrument, in every song, giving you a unique and unforgettable sound experience. Isn't this what many other brands call high definition audio? Well, it sure feels the same.

A little fun fact about the history of the name. The Sudio VASA has been named after King Gustaf Vasa, who lead the Swedish War of Liberation against King Christian II of Denmark during the 16th century.

Speedy order and delivery! Thanks to the good folks from Sudio, I received a sexy blue Sudio VASA for iOS at my door within 4 days from my order. Super fast! 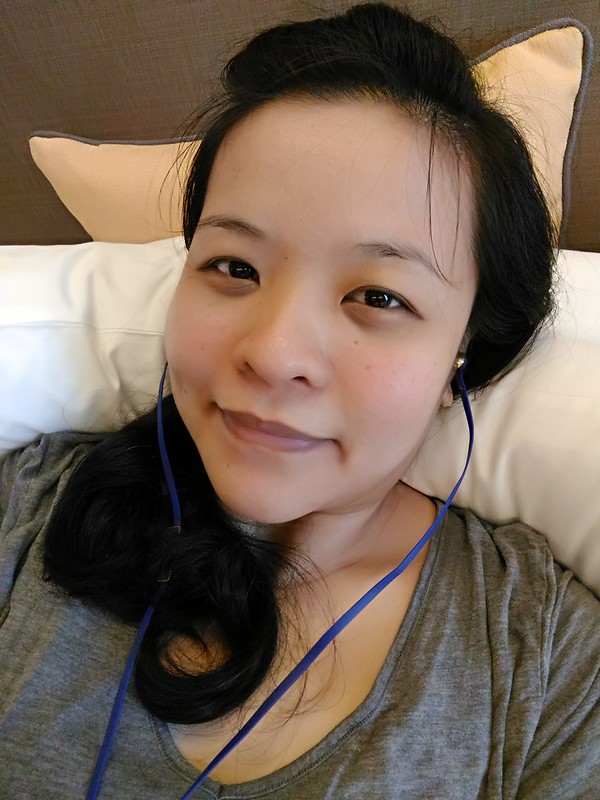 You can get your very own Sudio VASA too at S$110, includes express (4-6 days) shipping from http://www.sudiosweden.com/sg/.