Thanks to technology, we no longer have to go snapping photos through the tiny hole in our cameras. When was the last time you did that anyway? Unless you're a DSLR user, I'm assuming 99% of us go around snapping looking through the LCD monitor or our mobile phone screen. But my oh my, when I had the chance to try out the Canon PowerShot G5 X when traveling to New Zealand, I wouldn't be able to snap some of the photos if I had my own camera with me on that trip. Because the electronic viewfinder was super useful and awesome! I could see what I was capturing even if the object was far far away and under bright sunlight.

The advantage of electronic viewfinders is you get to see exactly what the camera's sensor sees and your view of a scene is never obstructed when taking a photo (Source). Especially useful when trying to take photos of object far away under glaring sunlight, you just can't see clearly through the LCD monitor. 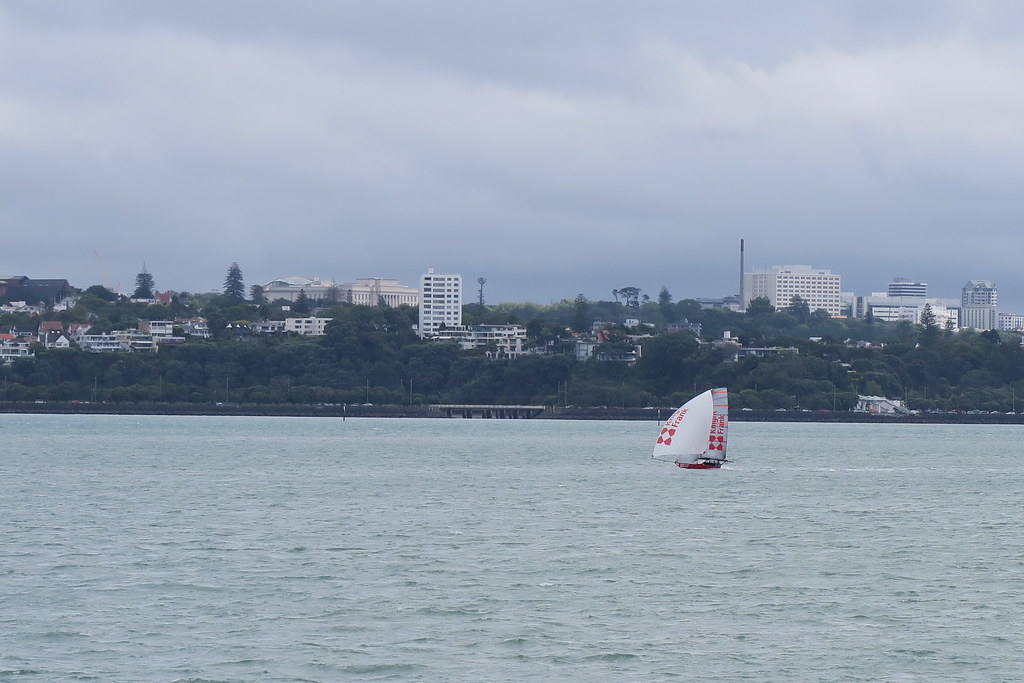 Before zoom as viewed on the LCD viewfinder[/caption] 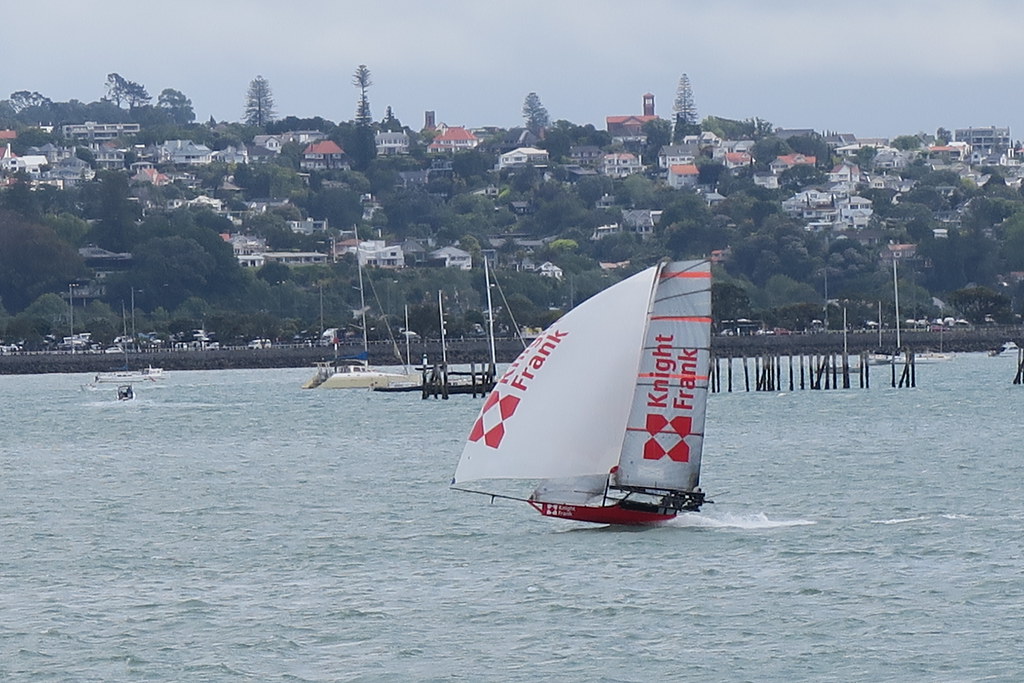 Viewed, zoomed and taken as seen on the electronic viewfinder[/caption]

The Canon PowerShot G5 X equipped with a high definition EVF and a vari-angle touch screen LCD panel was a great companion for trips oversea, weighing lesser than my own Canon PowerShot G1 X Mark II, I was super tempted to switch over but my current camera is still so new and awesome. Anyone wanna take it over from me? :P 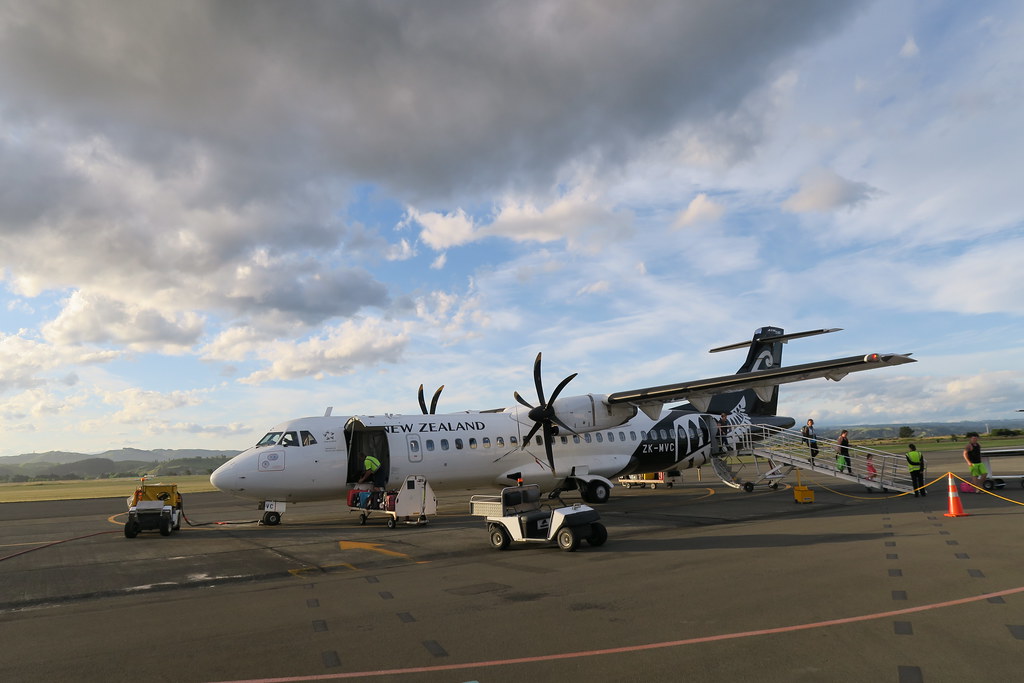 The camera also has a large grip that is more secure to hold and has many dials that enable quick, convenient setting adjustment. Once you are used to the dials, switching between different settings is a breeze. This is something that I don't get on my G1 X Mark II. The vari-angel LCD touch-screen is very useful too and I could take low or high level shot and still able to see the subject through the screen.

Here's sharing some of the shots I took with the Canon PowerShot G5 X camera when I was in New Zealand. 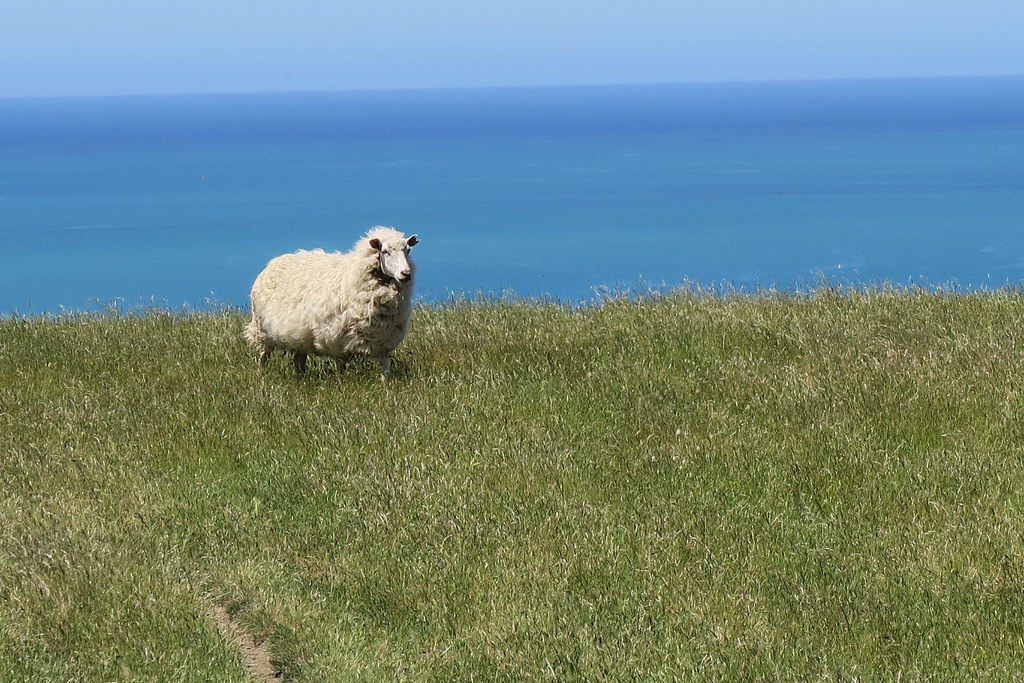 Couldn't get close to these sheep as they will run away, so this was taken with help of the 4.2X zoom on the G5 X.[/caption] 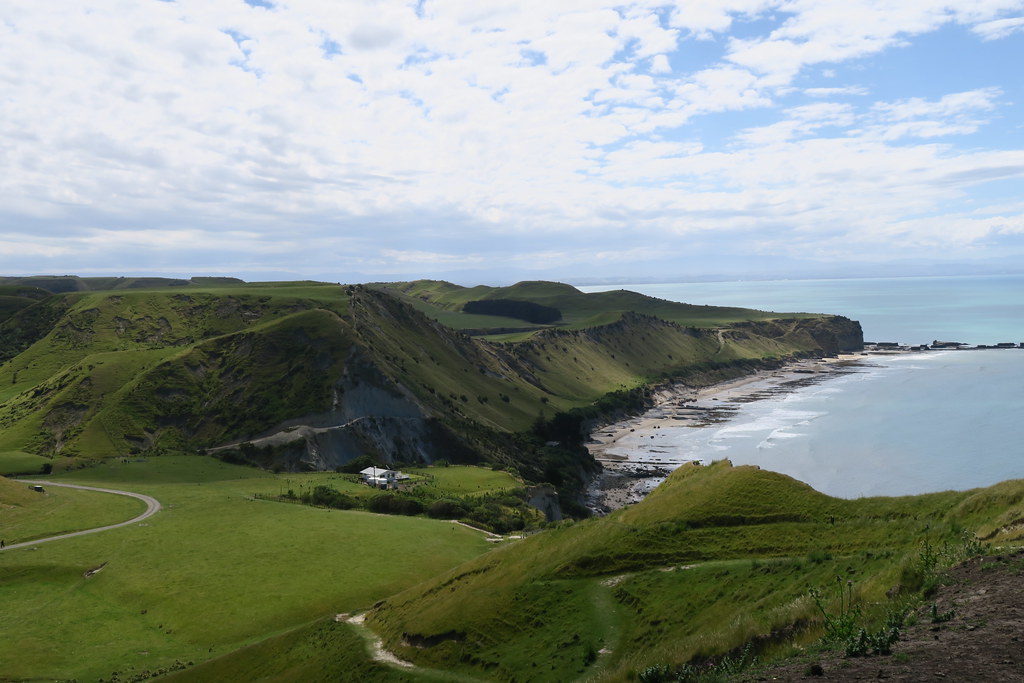 Wide view of the beautiful scenery from on top The Farm Cape Kidnappers at Hawke's Bay.[/caption] 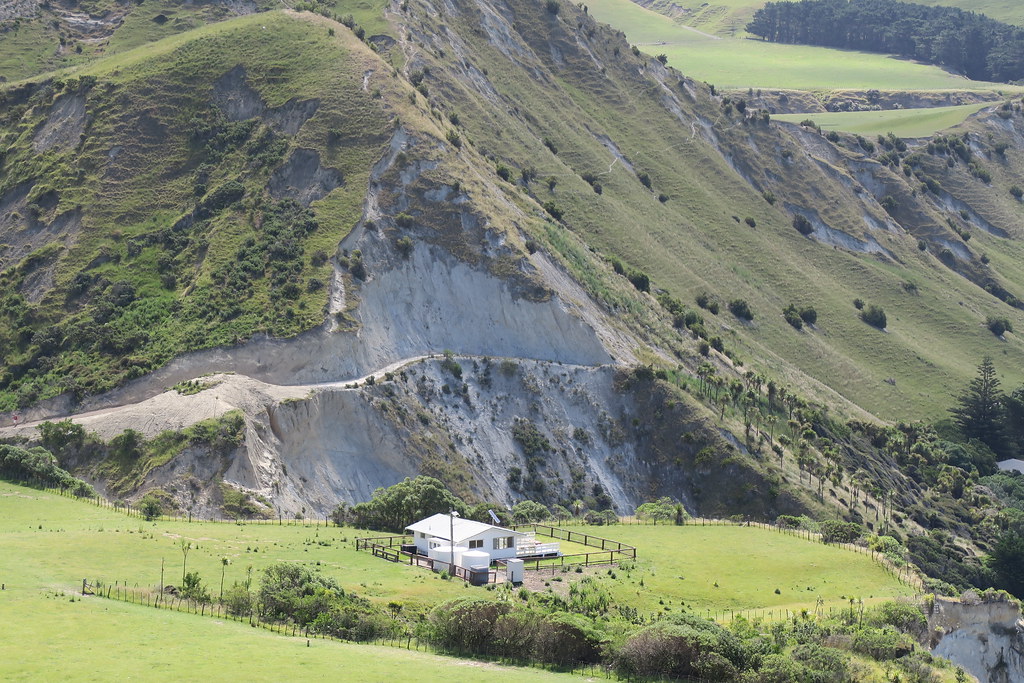 And with the help of the EVF I could see and zoom all the way in to capture this from where I was standing. (See previous photo above for the wide view.)[/caption] 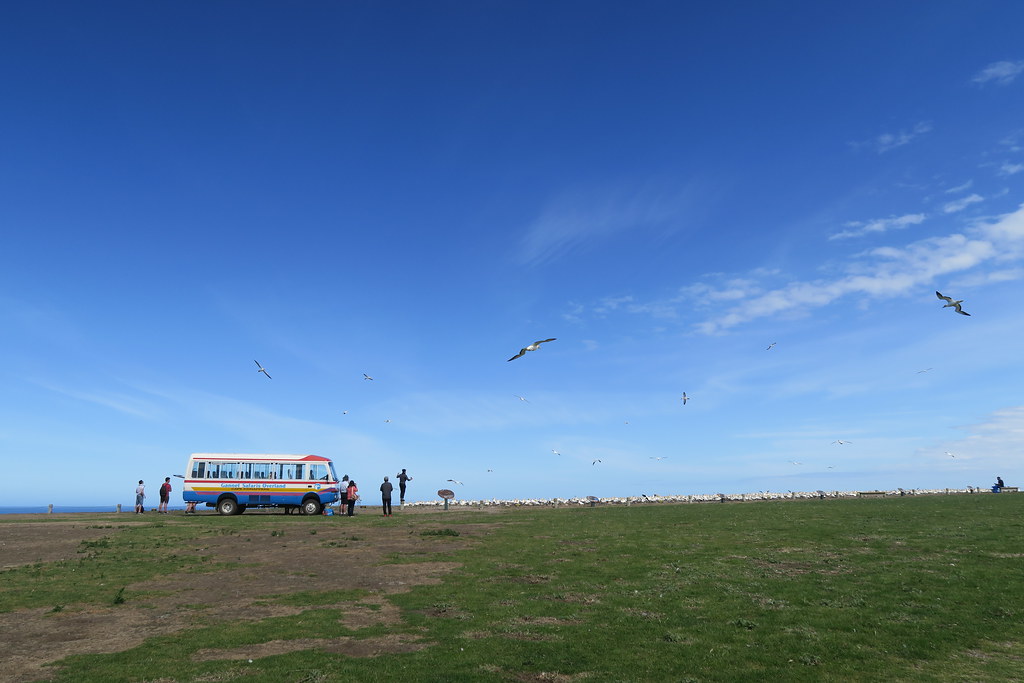 That's our bus that brought us all up to The Farm Cape Kidnappers and presented us the amazing view of the birds nesting.[/caption] 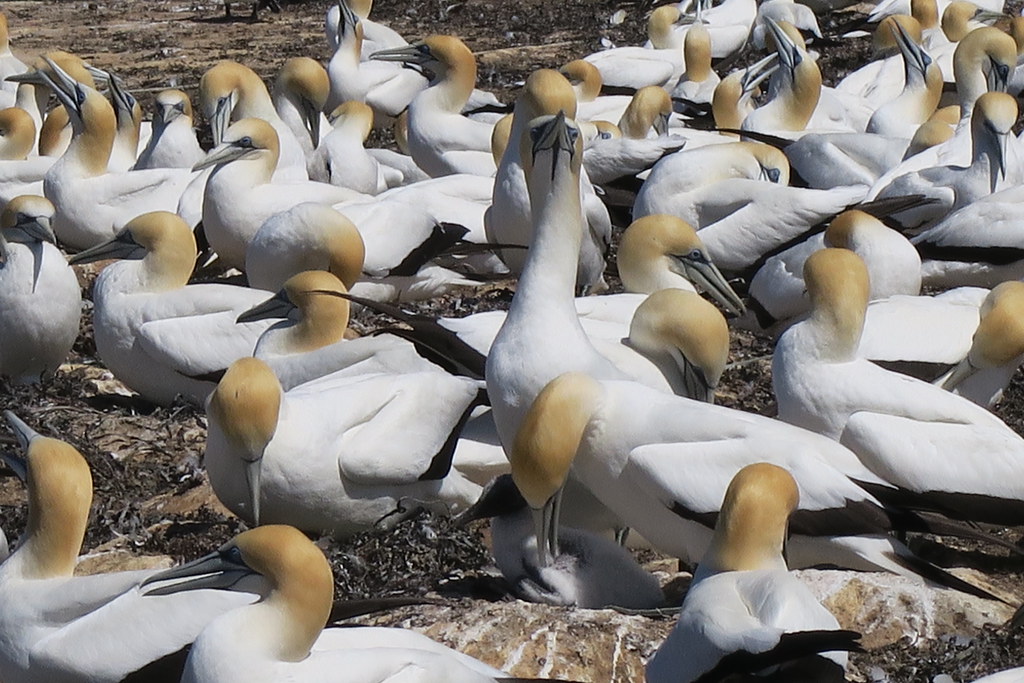 Even spotted one baby amongst the many birds and eggs. So cute right?[/caption]

Overall I personally feel that the Canon PowerShot G5 X is a great camera for anyone who wants an all-round, all-purpose kinda camera that's light and compact that captures great photos. I can't wait to print my own coffee-table book from all the photos I took during my trip.

The Farm Cape Kidnappers is located at 446 Clifton Road, Te Awanga, Hawke's Bay, New Zealand. Find out more about them at http://www.capekidnappers.com.

More of my New Zealand adventures coming up on Alvinology and The Loving Mum. Look out for it! :)

All photos in this post taken with the Canon PowerShot G5 X, no post-processing done on the photos.