Meet The Angry Birds in Singapore

It’s fun for the whole family this GSS at Suntec City. Catch Red, Bomb and Chuck in an entertainment extravaganza of The Angry Birds Movie themed activities!

We were there the entire day, jumping once in the early afternoon and then once more after we were done shopping and redeemed our Play Passes. 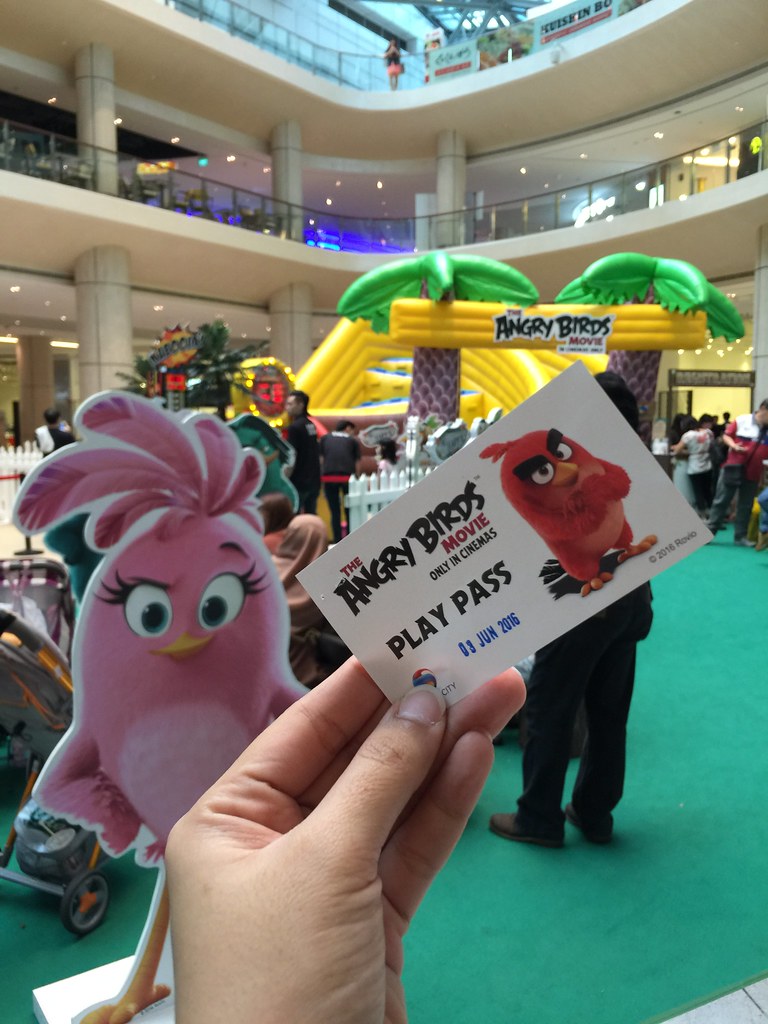 The girls were afraid to slide down the tall slide and Ayra even cried when she finally reached the top of the island for the first time. Lucky us, the event crew on duty that day were very helpful and friendly, one of the managed to bring her down the slide and comforted her. After some encouragement the two girls were climbing up and sliding down like a pro, they didn't want to get out once they were warmed up. Looks like we'll likely be back again since I've got some more shopping to be done at Suntec City.

ANGRY BIRDS ISLAND AT NORTH ATRIUM
27 May – 26 June 2016
Bird Island features carnival-style games with attractive prizes to be won by high scorers, complete with a 4m high bouncy inflatable for the little ones to bounce to their hearts’ content.
Three play passes are redeemable with a minimum spend of $50.
Venue: North Atrium
Time: 12PM – 8PM daily 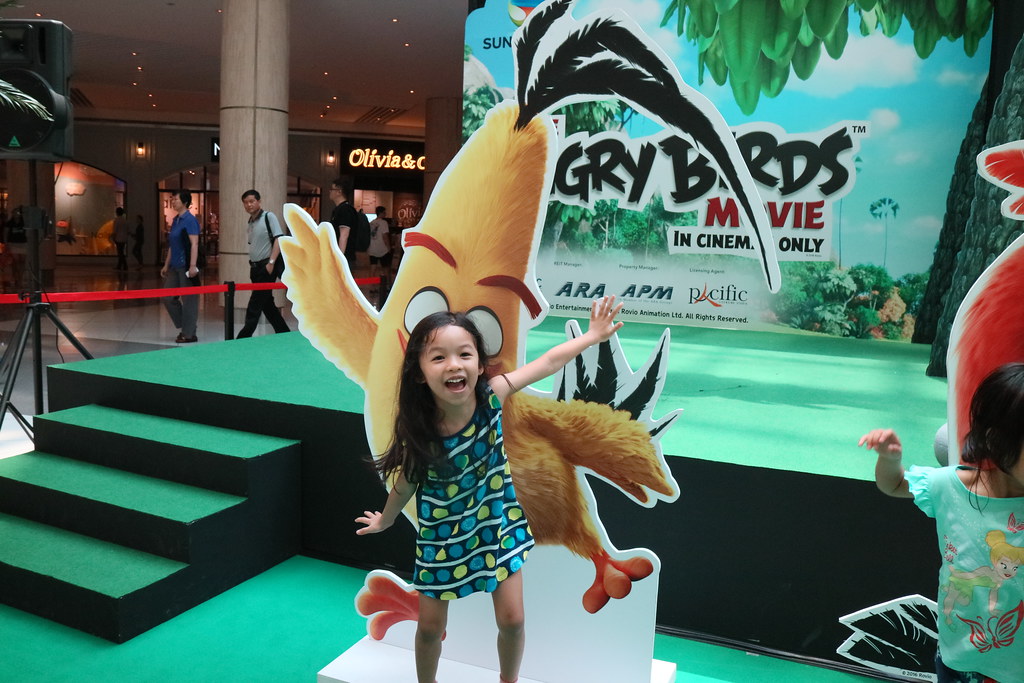 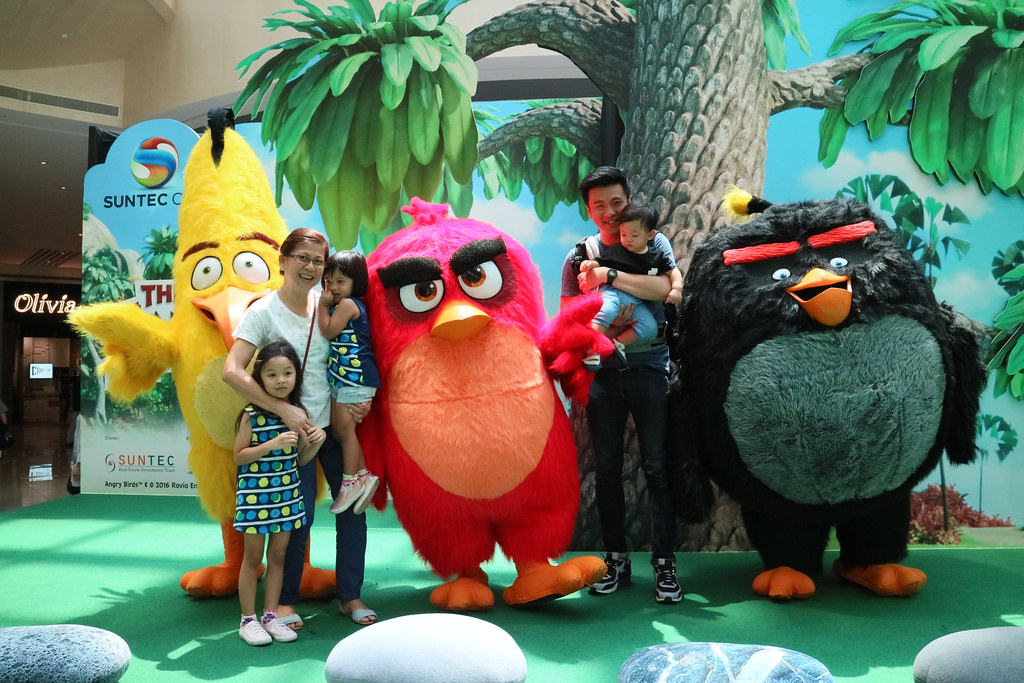 MEET THE ANGRY BIRDS
2 June – 12 June 2016
Photo opportunities abound when you meet* Red, Bomb and Chuck from The Angry Birds Movie!
One pass is redeemable with a minimum spend of $50.
Venue: North Atrium
Thursdays & Fridays: 1PM & 7PM
Saturdays & Sundays: 1PM, 4PM & 7PMTerms and conditions:
Sign up as a Suntec Rewards member for redemptions. Maximum of 3 combined same-day receipts. Maximum of two redemptions of play passes per shopper per day. Maximum of one meet and greet pass redemption per shopper per day. Limited to 50 meet and greet passes per session. All redemptions are first come first served and whilst stocks last.