The Mummy loves photography and has been a supporter for Canon cameras for a long time now. The girls have been the subject of Mummy's shooting obsession since the day they entered into her life. They have seen how the Mummy handled the camera and are rather familiar with how the camera works. When they were given a chance to handle a big camera like Mummy at KidZania, they were thrilled.

Although they didn't get to complete their task as a photojournalist, as they were too distracted with the other activities going around them on their first visit to KidZania, they did get to put on the Canon EOS vest (which Mummy is rather jealous of) and tried handling and shooting with the Canon PowerShot EOS DSLR inside the Imaging Academy.

Look at how adorable and professional they look! 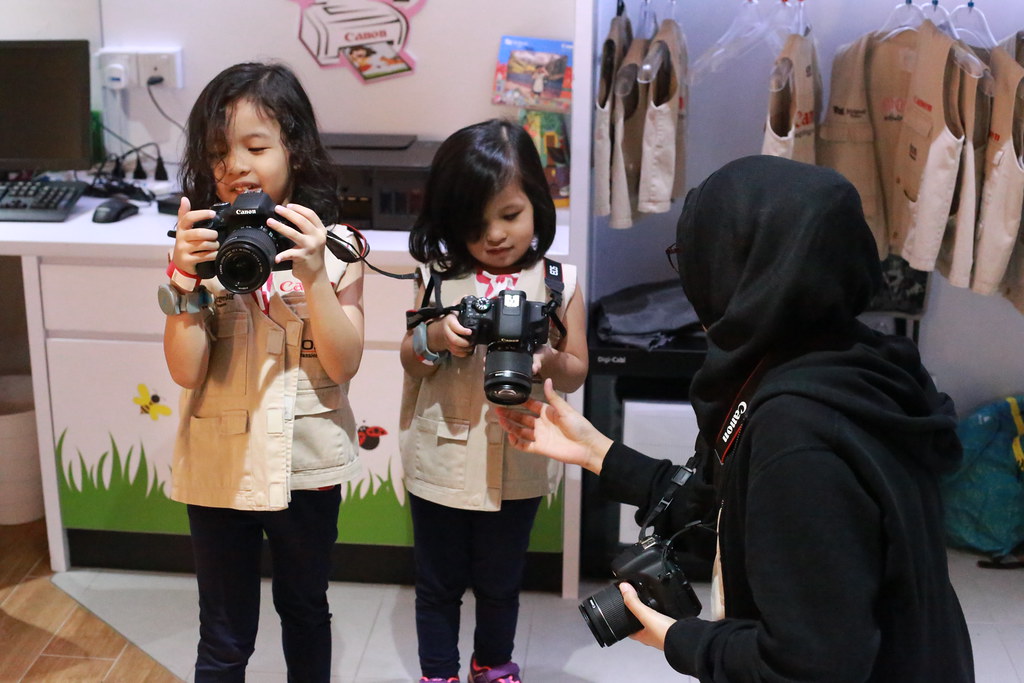 At the Canon Imaging Academy inside KidZania Singapore, the kids get to pick between being a Photojournalist or a Photography Student.


Being a Photojournalist, they were supposed to learn how to handle the DSLR camera, go on a mission to shoot different objects around KidZania and complete their task to earn the Kidzos. 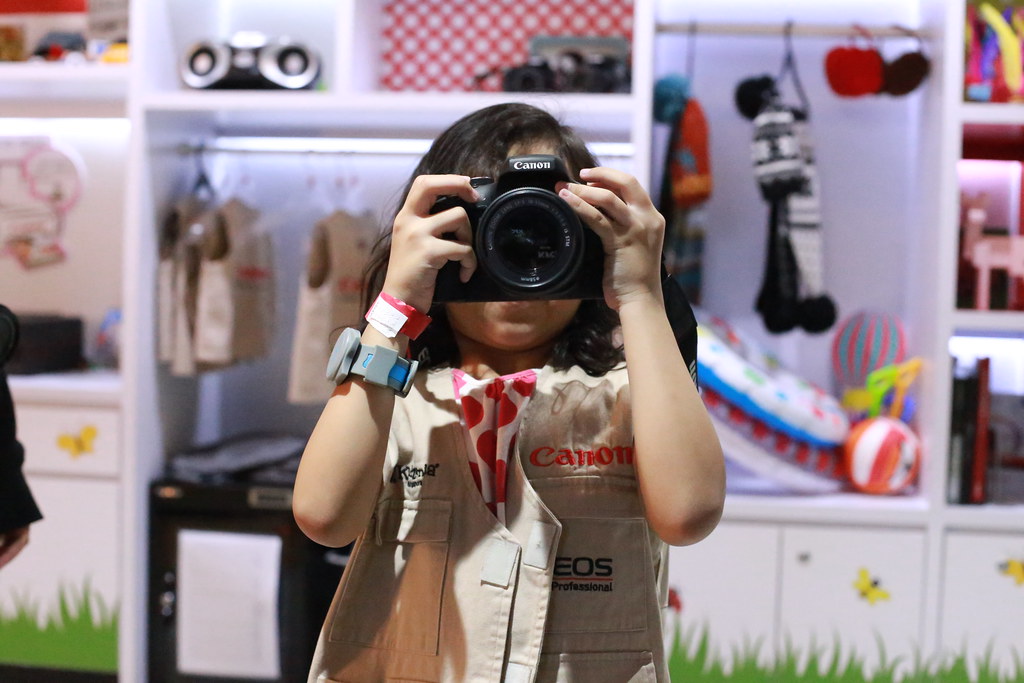 
As a Photography Student, they get to learn how to pose for the camera and shoot other student models with the DSLR. Each student will also get to bring home a printed photo from their session.

The girls were happy to have snapped some photos of Mummy with their cameras and were issued a certificate at the end of their task. 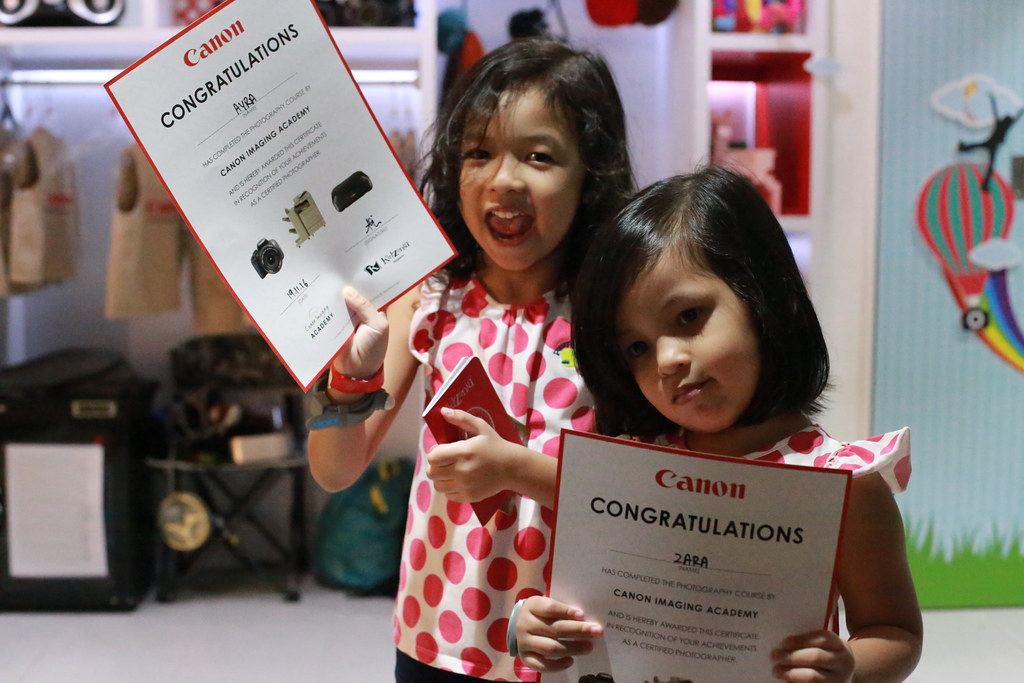 Guess we will be back again for more KidZania fun since Mummy bought the girls their KidZania Passports! Perhaps we should make trips to other cities too to check out the other KidZanias.