Never a Dull Moment at Kidsfest 2017 with Gruffalos, Ladybirds and Other Beasts with Julia Donaldson

What a fun evening it was with Julia Donaldson and her awesome casts at Gruffalos, Ladybirds and Other Beasts! It was a mad rush down to the Victoria Theatre but totally worth it. The girls (including the 2 not-so-young ones) enjoyed the performance very much. Here's why.

Never a dull moment! From the moment we got to our seats till the very end of the show, our eyes, ears and mind were fixed on stage. Even the changing of set from one story to the next, the casts did a funtasitic job making it look so seamless and fun. My mum and the girls were amazed at the different scenes from the five stories, transformed out from the few sets of boxes and shelves. So fun they said.

Lots of energy from the crew and Julia Donaldson. An hour of storytelling is seriously not easy furthermore they were actively engaging the audience. I was panting in my seat as I watched them bring the story and their characters alive. So much enthusiasm and energy! 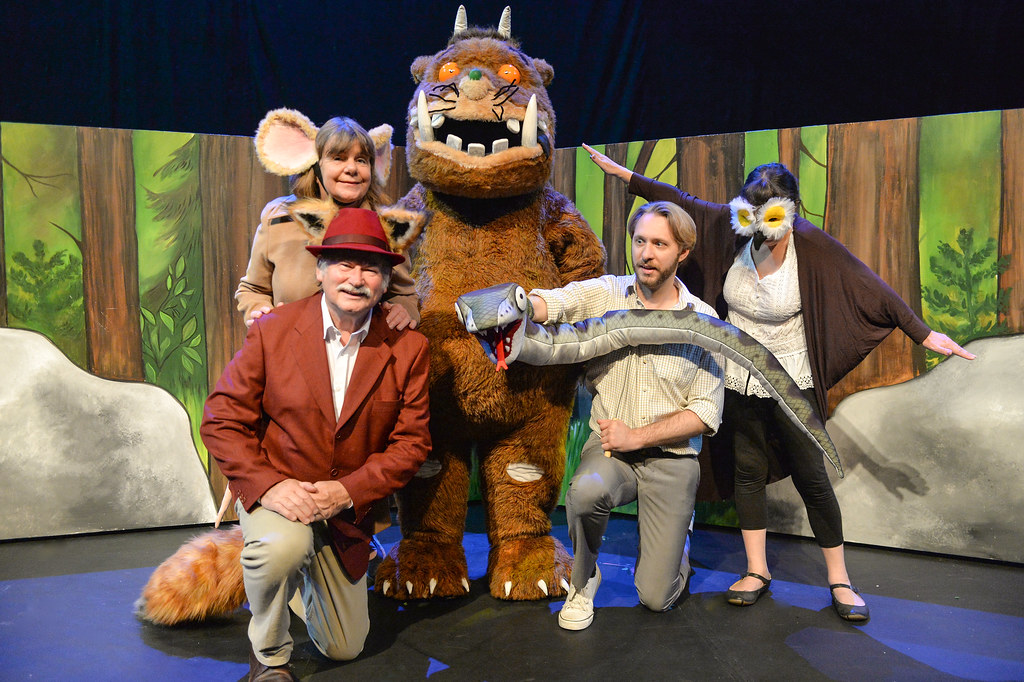 So fun and engaging! To be the world-class theatre for young people is surely not an easy task. Kids get restless and distracted so easily, it takes a lot of effort to keep them focused even for just a few minutes. Gruffalos, Ladybirds and Other Beasts with Julia Donaldson was like a magic carpet right into the five popular stories written and told by Julia Donaldson. Kids were kept entertained and engaged, with mass audience participation and groups of kids were also invited up on stage to be part of the show.

That night we were sharks in Jack and the Flumflum Tree, entertained by the farm animals from What the Ladybird Heard, felt the squeeze inside the house that was A Squash and a Squeeze, pretended to be dragons with ZOG, and finally treated to a smart adventure with the tiny mouse in the forest with The Gruffalo; and what an adorable Gruffalo it was! 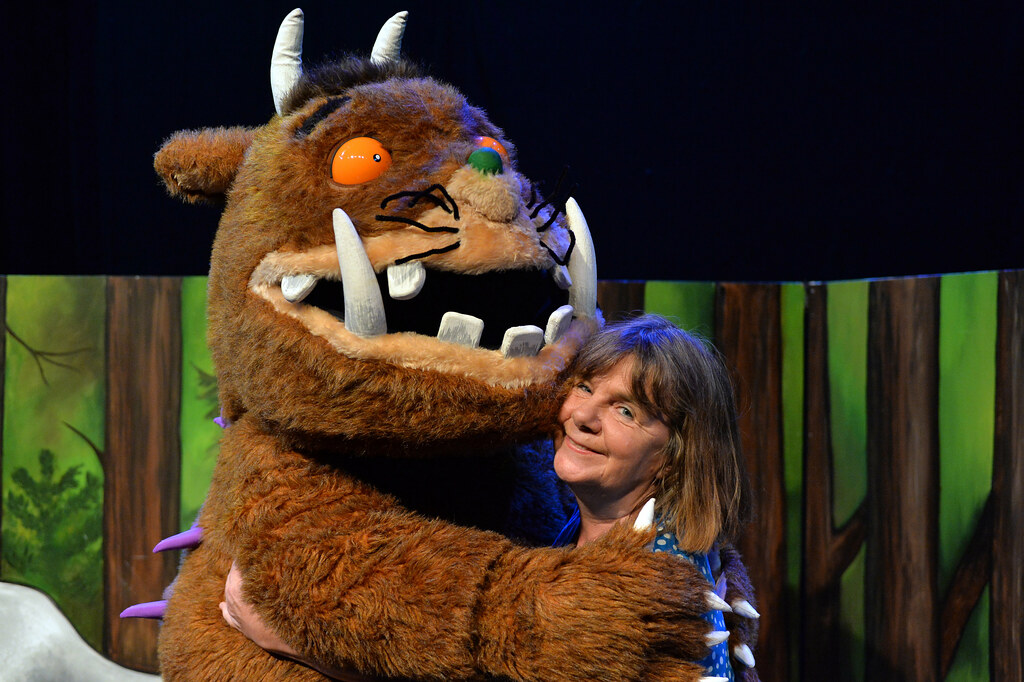 If you adore the stories by Julia Donaldson you cannot miss this five-star performance at Kidsfest 2017! Show is on this week only till Sunday 22 January at the Victoria Theatre. Get your tickets from SISTIC now. 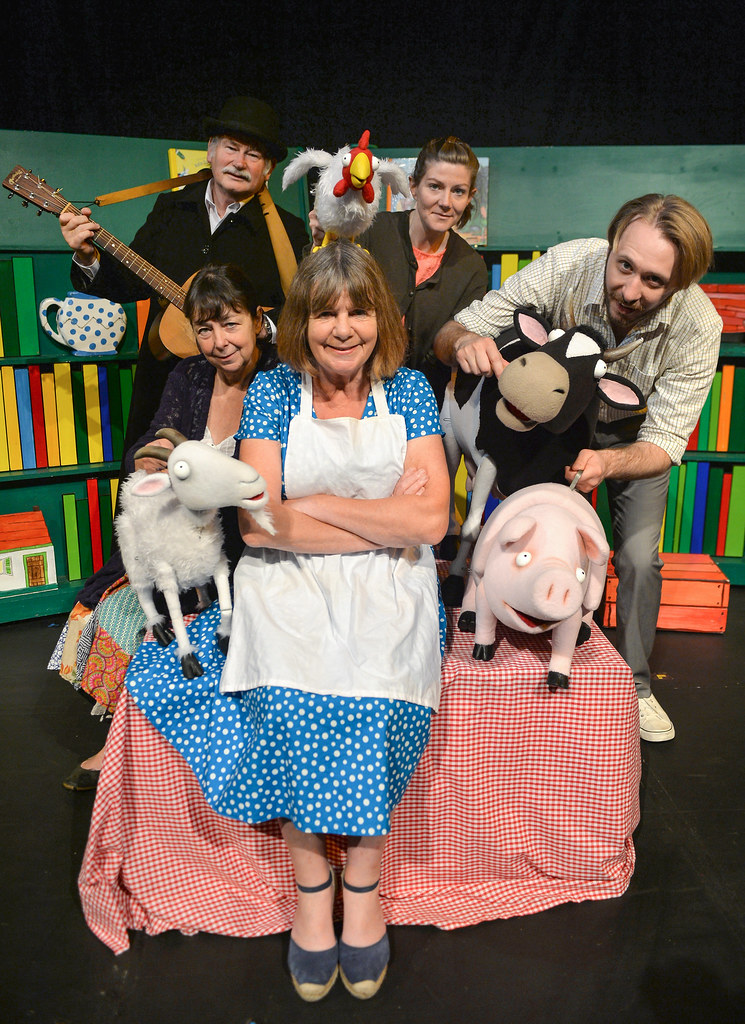 Showtime schedule for Gruffalos, Ladybirds and Other Beasts with Julia Donaldson at Kidsfest 2017...