Tsum Tsum (pronounced "soom soom") hits malls around Singapore this month and fans of these adorable stacking characters are in for a treat! We checked out the installation at Plaza Singapura at the launch and we couldn't stop squealing at the cuteness of all things Tsum Tsum. 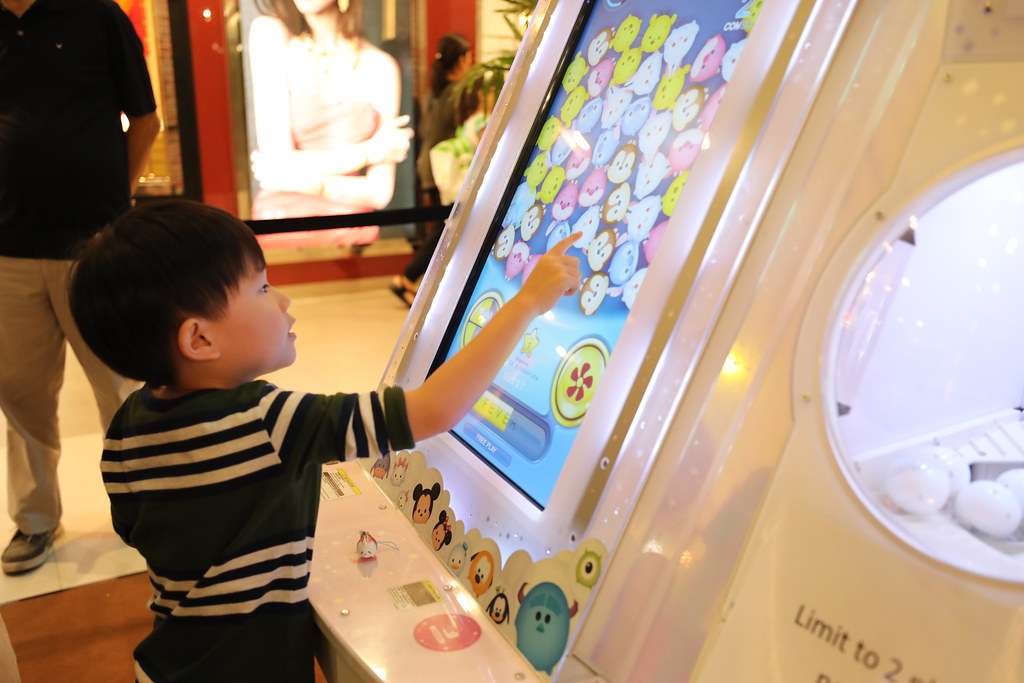 How fast can you swipe across this huge screen with a game of Tsum Tsum? I tried it once and hit 200K+ points only.[/caption]

From 3 March to 2 April 2017, shoppers can enjoy an immersive offline-and-online Tsum Tsum experience by launching an event-exclusive Mission Bingo in the CapitaStar app to win prizes by completing simple and fun missions. Some of these missions include:


The first 10 CapitaStar members to complete their Mission Bingo will be rewarded with 250,000 STAR$ and other attractive prizes.

To raise awareness of climate change and promote the use of alternative energy in conjunction with Earth Hour celebrations taking place in March, shoppers are invited to light up the Tsum Tsum display at The Star Vista every evening from 20 to 26 March by pedalling the stationary bikes docked in the mall. The mileage clocked by shoppers at The Star Vista will be combined with that contributed by shoppers in other CapitaLand malls across Singapore, China, Malaysia, Japan and India, which are holding different cycling-related events. The target is to unite the efforts of shoppers across these five countries and collectively clock a total distance of 40,075 kilometres, equivalent to the Earth’s equatorial circumference. 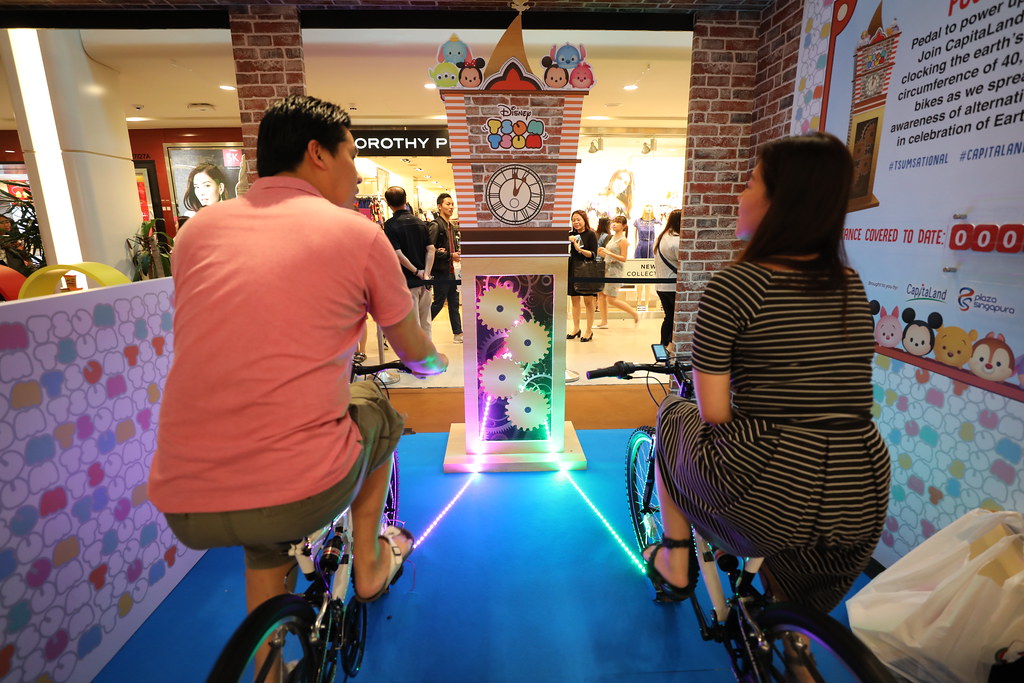 CapitaStar members can redeem an exclusive Disney Tsum Tsum huggable with a daily minimum spend of S$180 at participating malls. American Express®CapitaCard members need only charge a minimum spend of S$160 to their card to redeem one. The premium Disney Tsum Tsum huggables featuring popular Disney characters Olaf & Elsa, Chip & Dale and Stitch & Lilo are available from 3 March, while sets of Eeyore & Piglet, Mickey & Minnie and Winnie & Tigger will launch on 17 March.

Shoppers who collect all six pairs of plush toys stand a chance to win return air tickets for four persons to Japan - the birthplace of Tsum Tsum – and a five-night stay at Citadines Central Shinjuku Tokyo. These huggables are all so adorable we can't decide which to collect! One thing for sure is I'll be shopping a lot at CapitaLand malls this month, good thing I've got the American Express®CapitaCard. 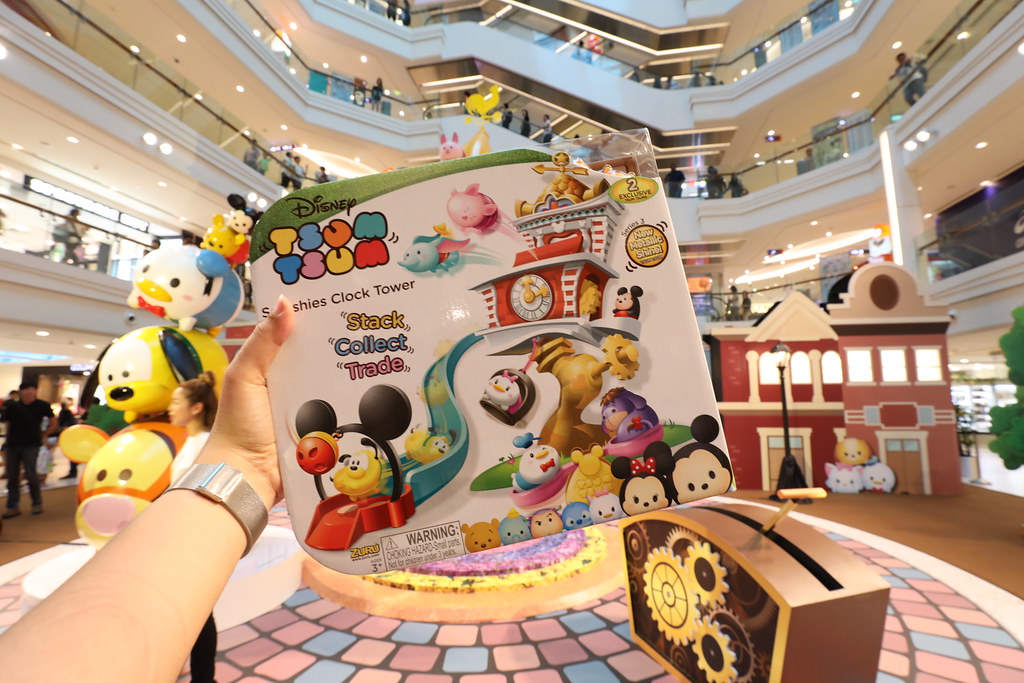 This looks like a fun game for some rolling good times with the girls![/caption] 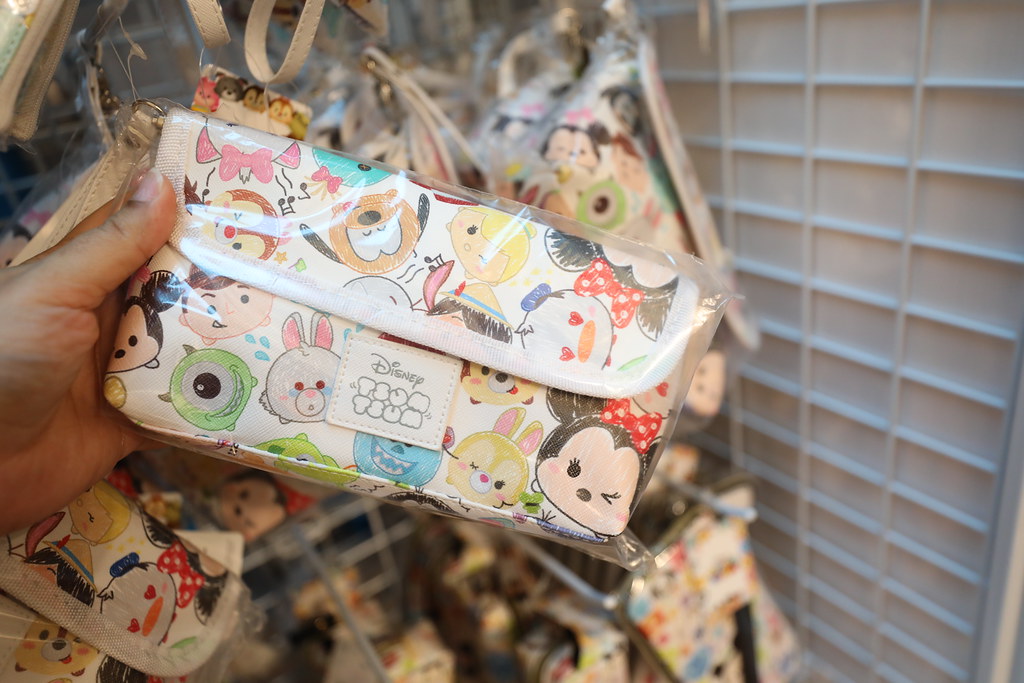 Was tempted to buy this cute Tsum Tsum pouch, but I resisted. I've too many of such pouches![/caption] 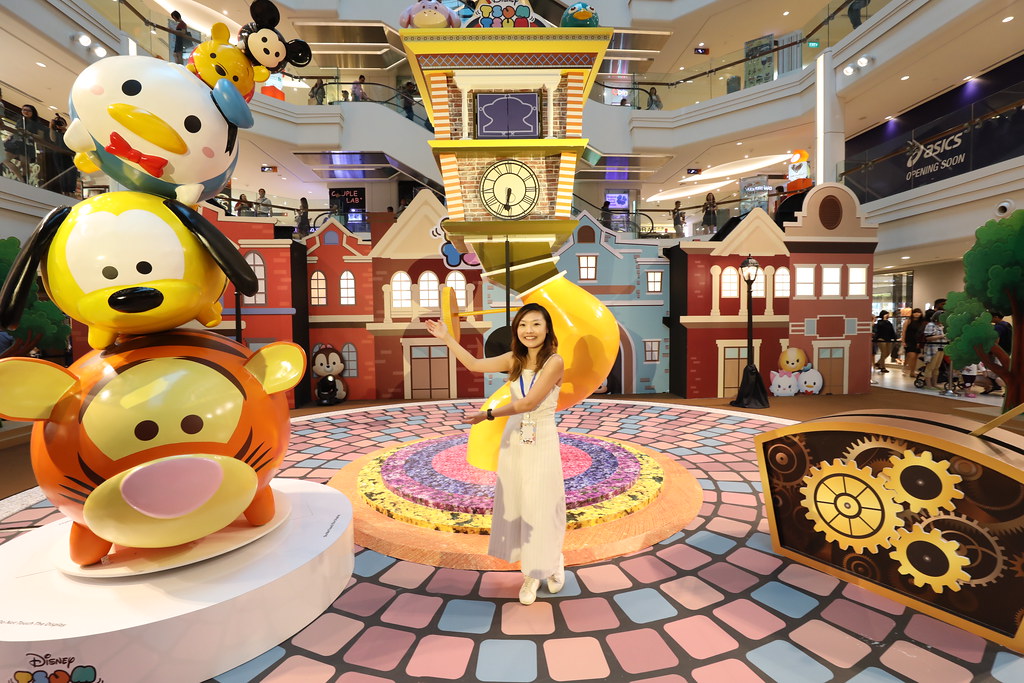 Auntie Caren posing with the fun installation at Plaza Singapura.[/caption]