It was right below our hotel when we were in Sydney and we had totally no idea that it is the only one in Australia and probably one of the must-eats while you spot one kinda food. Uncle Tetsu is from Japan and this store is located at Regent Place, George Street. We chanced upon it while hunting for dinner on our first night in Sydney, and due to the rain, we could only roam near our stay. With Regent Place right next to our hotel (like literally just step out, turn right and we're in!), we settled few of our meals here. 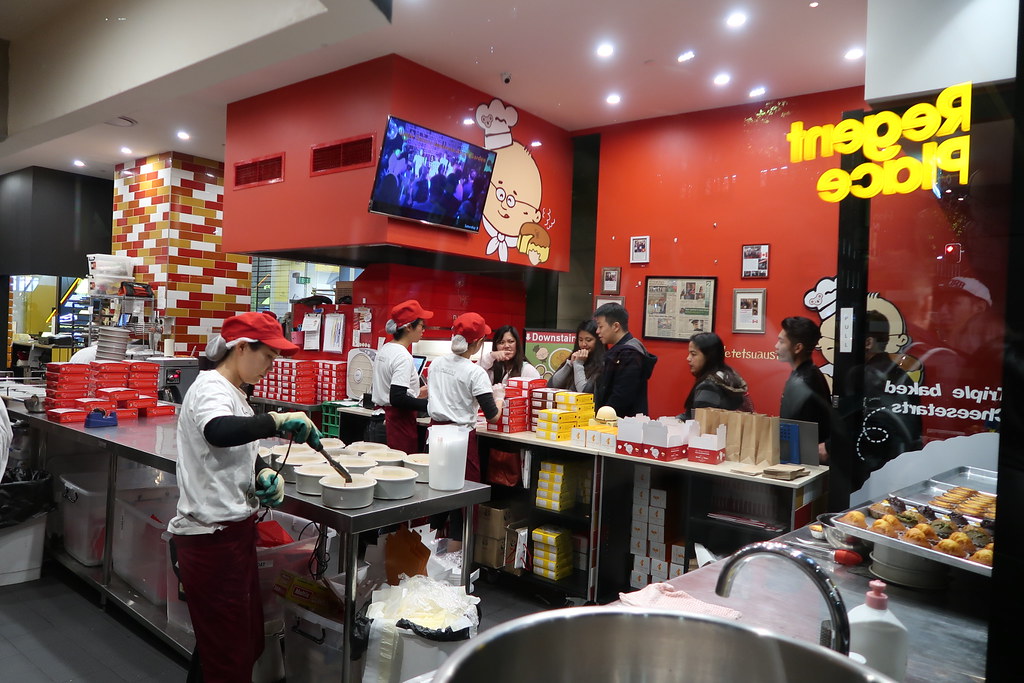 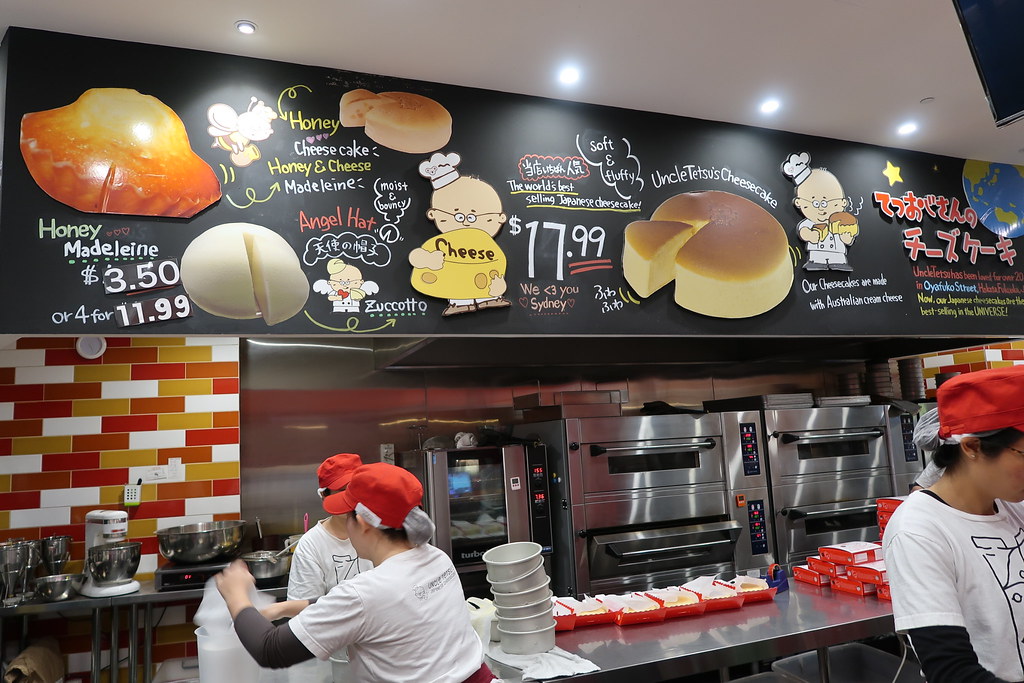 So we had Uncle Tetsu cheese tarts for our dinner and Ayra gave it double thumbs up right after she tried the sample when we were in the queue. But when we returned back to the hotel with our box of freshly baked tarts with oozing cheese, she did not like it. Ayra ate the fragrance tart crust while I lick off the melted cheese from her tart. Mummy loves cheese tarts no matter how it's served, while Ayra prefers hers chilled (with solidified cheese). So she had cheese tarts for breakfast over the next couple of days since we bought a box of 6. 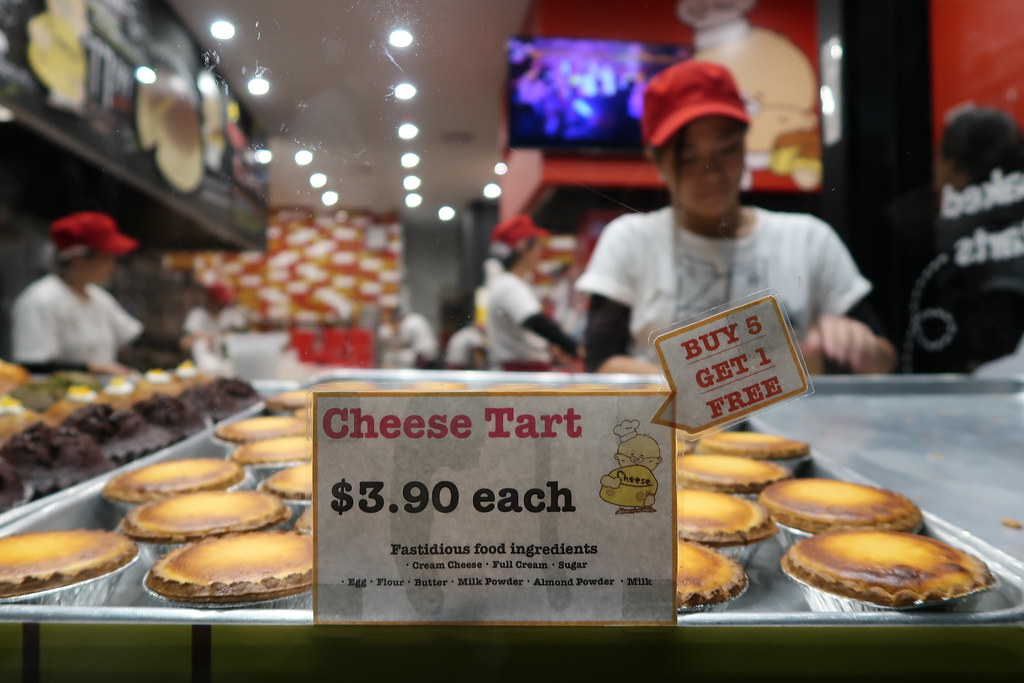 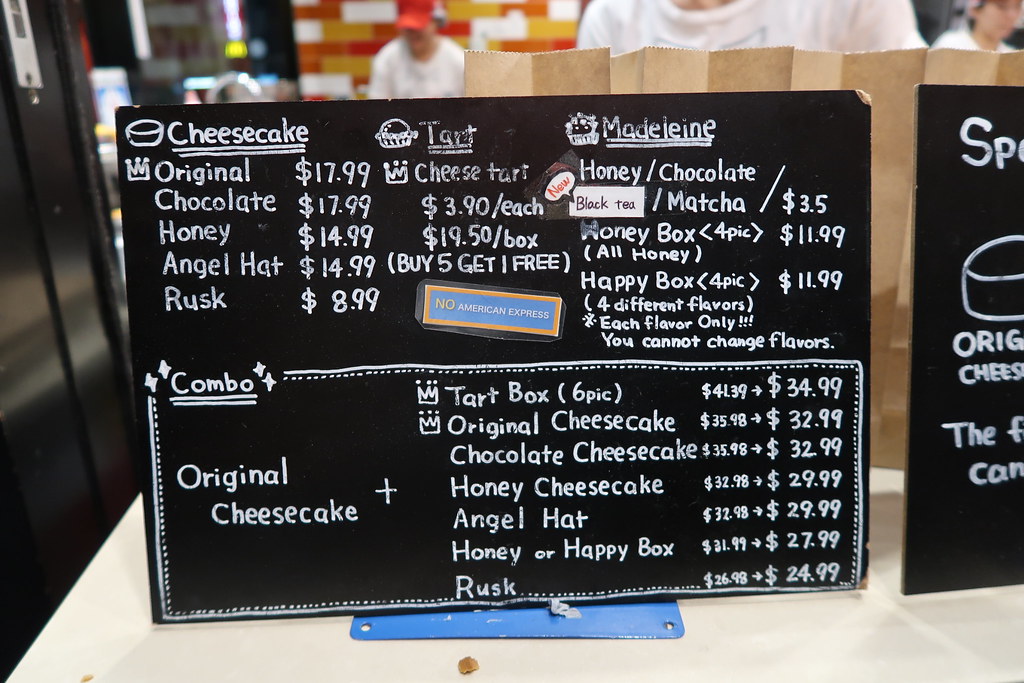 We didn't have time to try out the cafe this time round, but the menu sure looked interesting. There were just too many food options at Regent Place!

The next time you are in Sydney, don't forget to get yourself some freshly baked yummy and oozing cheese tarts from Uncle Tetsu Australia! 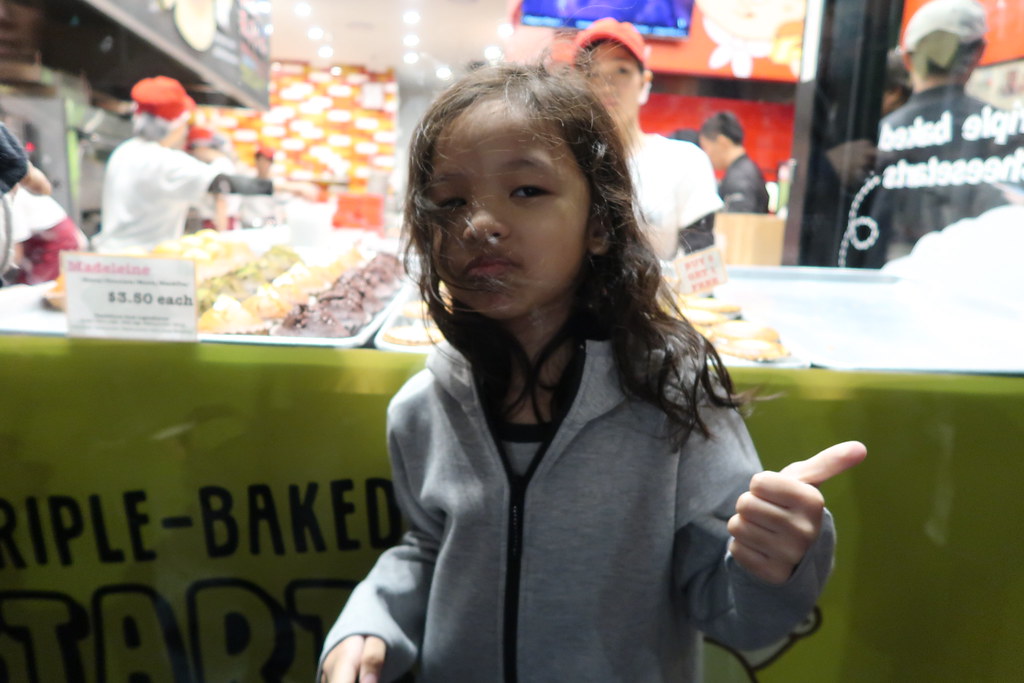