We Met Miffy The Adorable Rabbit at Junction 8

Miffy, the adventurous bunny from Netherlands loves to learn about the world through her adventures. After travelling from Europe to Asia, she decides to visit Singapore! Happening only at Junction 8 (J8) and Sembawang Shopping Centre (SSC) till 15 October, shoppers can join Miffy on her adventure as she explores the best things to do, see and eat in Singapore. Featuring ten 1.6-metre tall life-size Miffy statues, six exclusive Miffy premiums, weekly thematic workshops and a picnic party, it is the largest Miffy event in Southeast Asia. 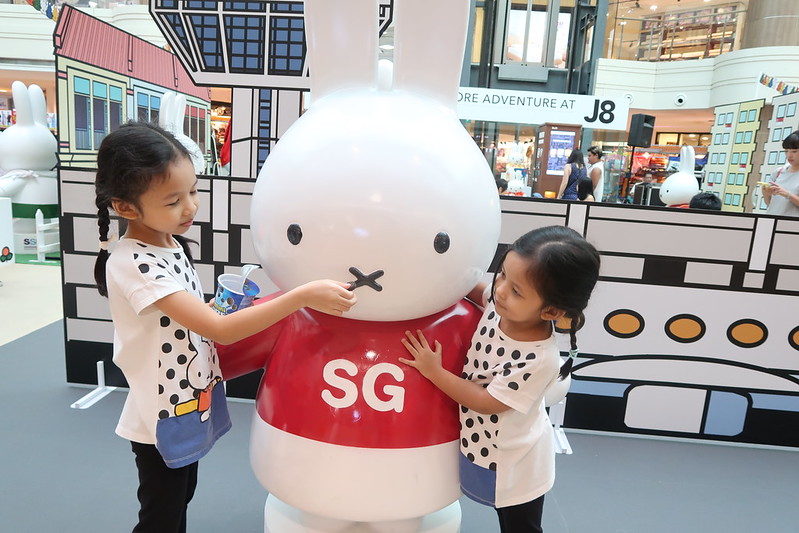 Miffy’s Singapore Adventure takes center stage at Junction 8’s level 2 atrium from 31 July to 6 August 2017. Shoppers can join Miffy on her adventure as she explores the best of Singapore. With ten 1.6-metre tall life-sized Miffy statues, it’s an insta-worthy moment Miffy fans wouldn’t want to miss. Over the weekend of 5 and 6 August, shoppers can get up close and personal with Miffy through Meet-and-Greet sessions, participate in Miffy craft workshops and try their hand at preparing an exquisite bunny bento. 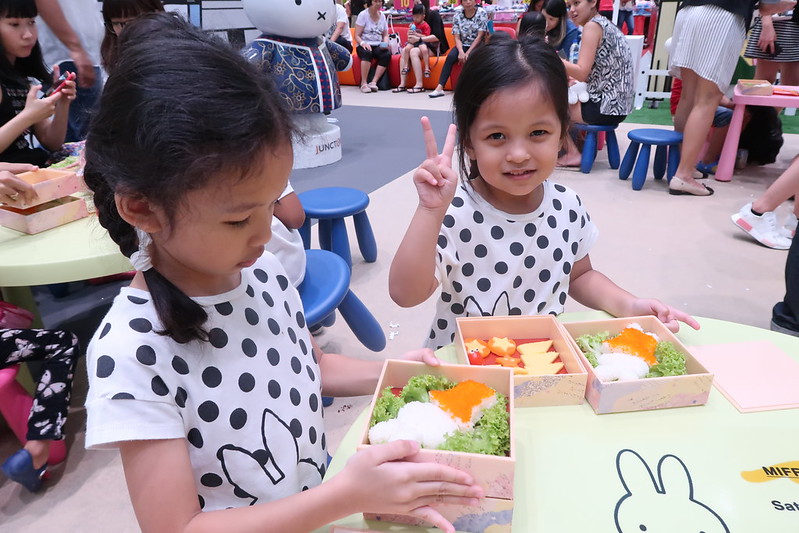 Here's the calendar of event and Miffy fans really shouldn't miss this opportunity for lots of photo taking with Miffy!