I love my mobile phone a lot, but after stalking my friend’s travel photos she took with her Google Pixel 3, I wanted so bad to try it out myself. Thanks to the PR team for Google, I managed to borrow a Google Pixel 3A to test it out for our winter family holiday to Gold Coast and Sydney in June.

The only thing I missed was the ability to go wide angle (available on my Huawei Mate 20 Pro), but other than that, I found myself shooting more on the Google Pixel 3A during this trip. And my girls love the “Playground” mode on the camera! 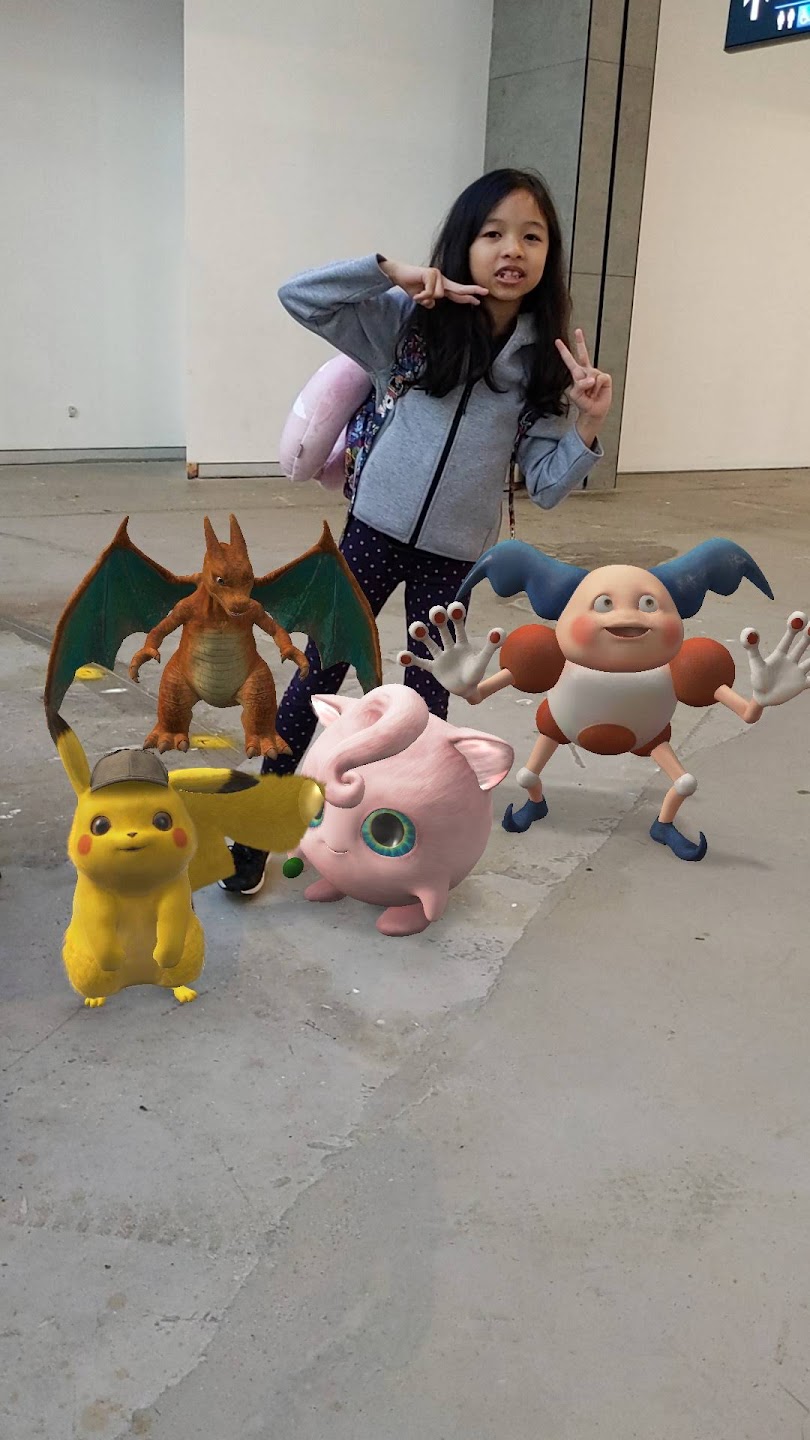 In Playground camera mode, we are able to add in multiple AR objects into our photos and videos. The girls love it and can’t stop asking for the “grey” phone to snap photos with Pikachu and friends!
They named it grey cos the phone case that Google sent was the very nice Google original grey fabric case. Love holding on to the phone with this case, gives it some texture for better grip too!

Well despite not having the exact same specifications on the Google Pixel 3A camera, I’m still loving how the photos turned out.

Here are some of my personal favourites taken during our trip with the Google Pixel 3A, unedited and straight out from the phone camera (unless stated otherwise). If you spotted some of these on our Instagram (@thelovingmum.sg), well, those are edited with VSCO, so colours, white balance, lighting etc are enhanced.


Sunrise Shots with Google Pixel 3A 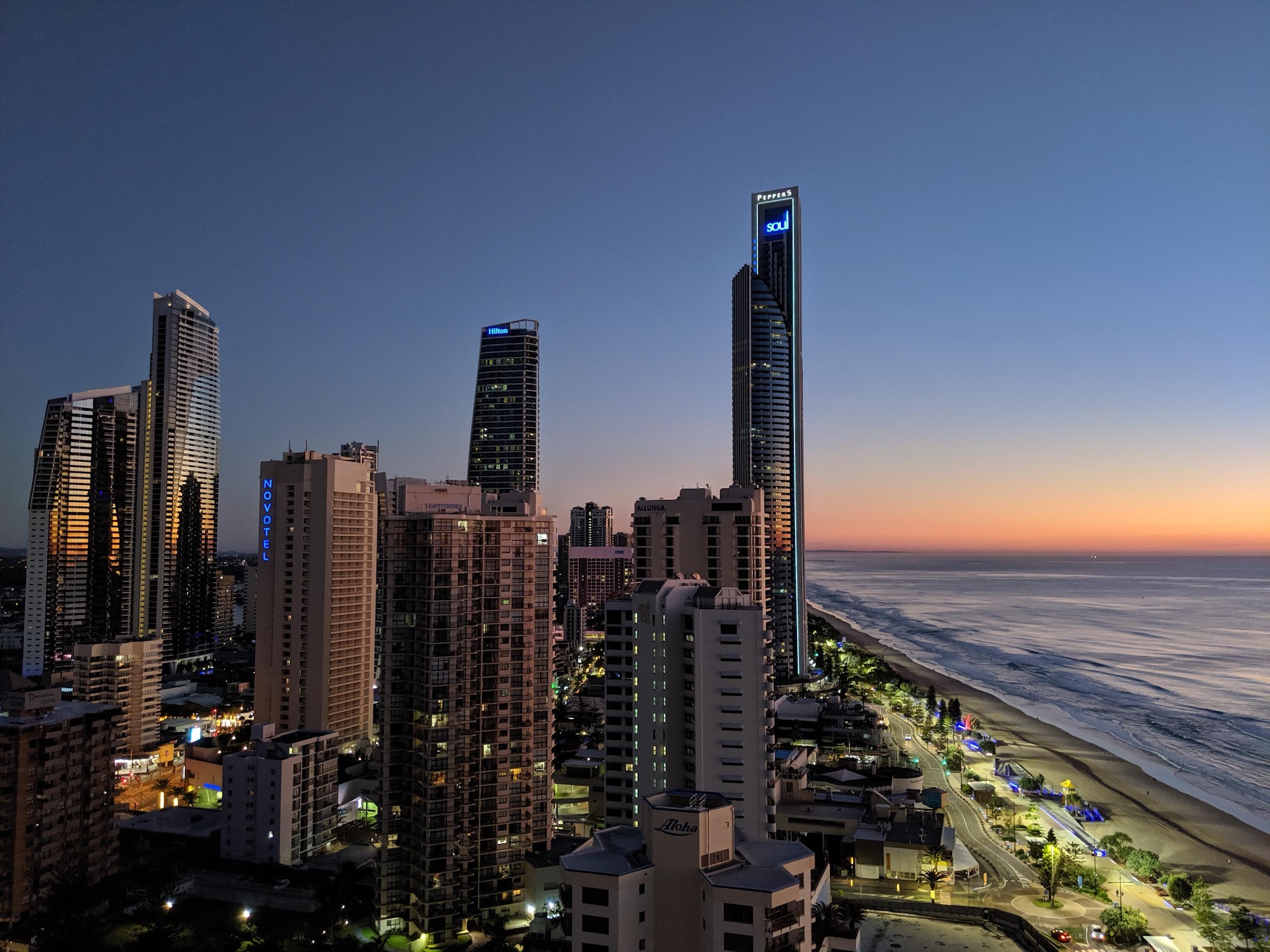 My most favourite shot was this taken from our airbnb balcony in Surfers Paradise, Gold Coast at 6am in the morning. The above shot was automatically stylized by Google Photos, and the original photo from the camera is the one below.

I love it that the Google Pixel 3A is able to capture the waves on the water so vividly and the reflection of the sunrise horizon on the buildings. Can you hear the sound of the waves? 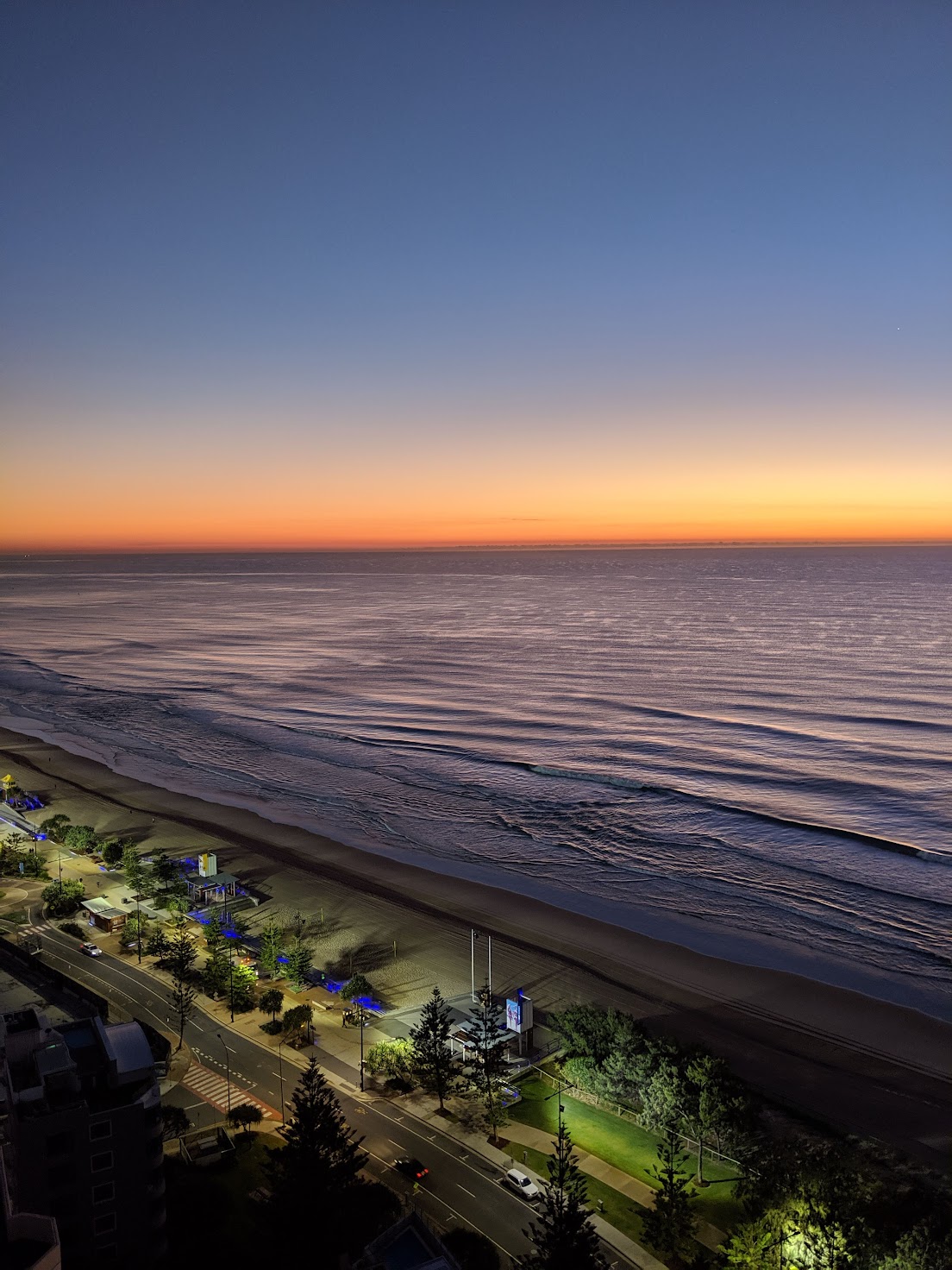 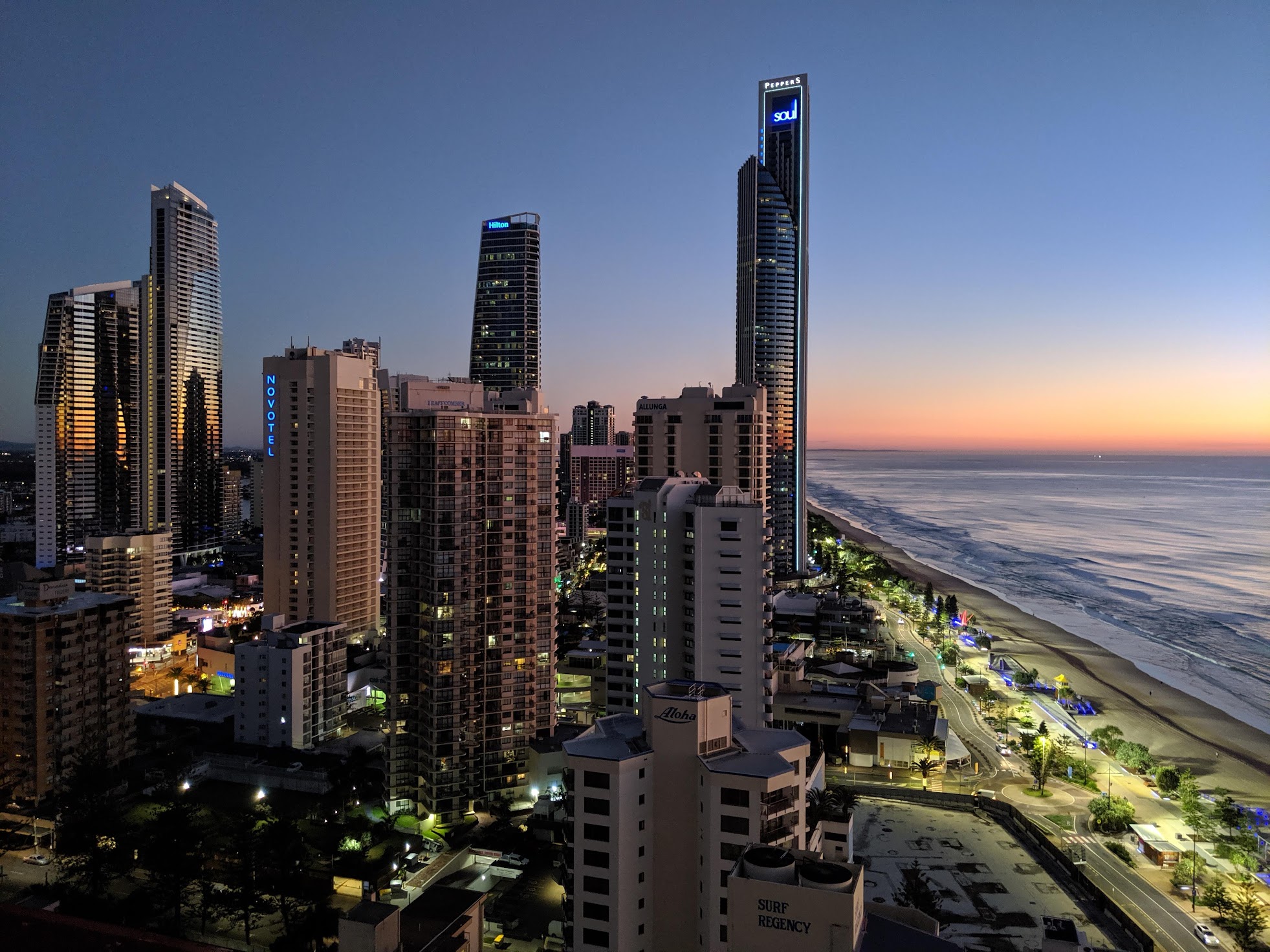 Capturing more of the buildings in the above shot, and loving the reflections on buildings on the left!


Night Shots with Google Pixel 3A

These shots were taken in Sydney during Vivid Sydney along Chatswood. These are my favourite shots of the girls on their own. The original shots are nice but with some touch of VSCO filters, the shots were even more amazing as shared on Instagram.

These night shots were taken with the standard camera on the Google Pixel 3A and not with the Night Sight feature. We planned to check out the lights at Vivid Sydney around Circular Quay and The Rocks but alas the girls were too tried after a whole day out the first two nights and we ended up missing the last night of the show too! If we do return again for another year during Vivid, we MUST stay near the City so we can do quick rest in between. Vivid Sydney 2021 perhaps? 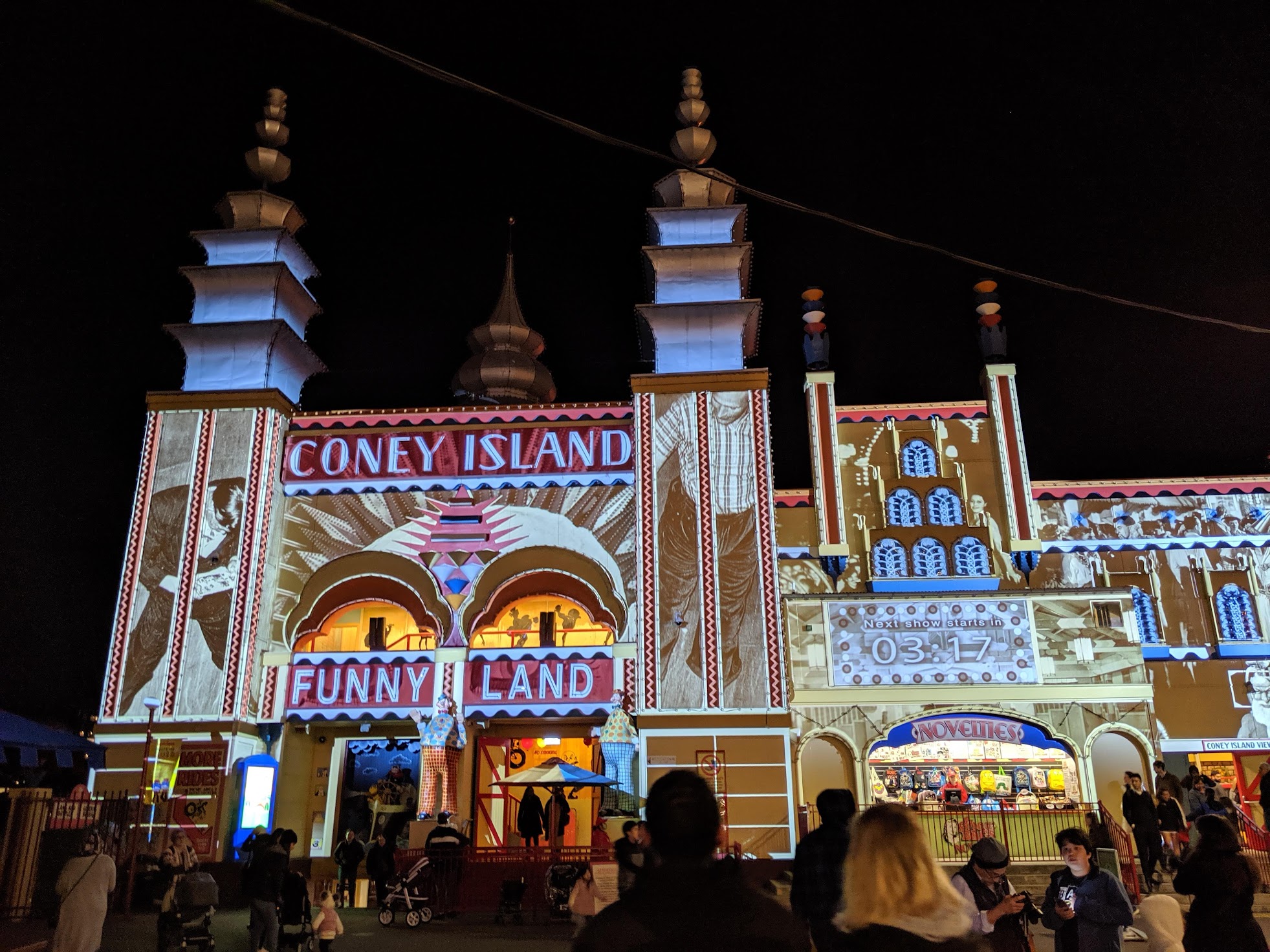 Coney Island at Luna Park Sydney, there was a Vivid Sydney light show here too! Was too engrossed watching it and forgot to snap a photo! So this will do ha! Not bad right the Google Pixel 3A?


Daylight Shots with Google Pixel 3A

With the camera performing well in the night and low light conditions, the daytime shots were even more amazing! I love all the natural colours from the Google Pixel 3A.

See how the colours are so natural and balanced straight out from the camera? Love it! 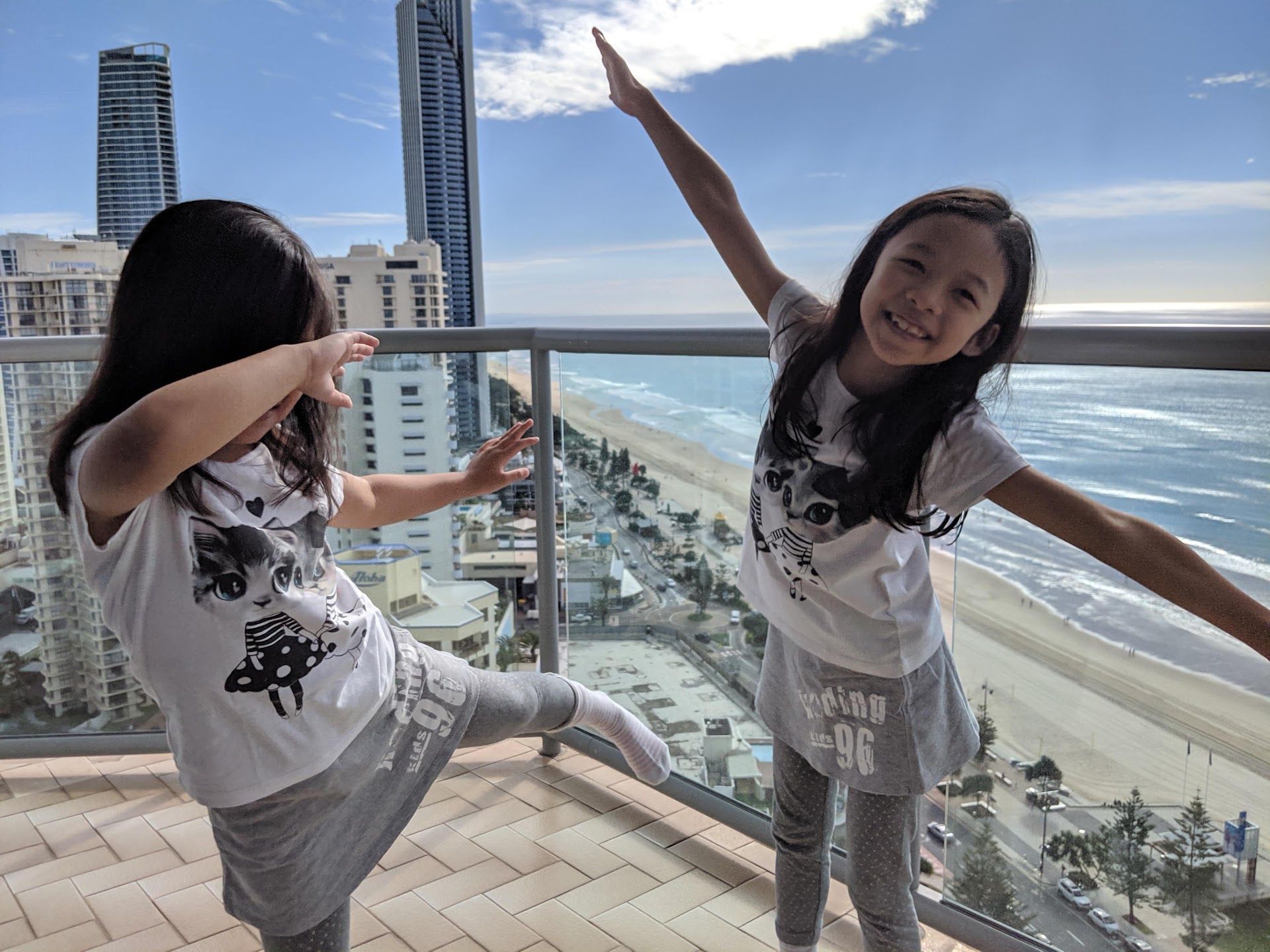 The two of them were switching poses so fast but the photos turned out all so nice even with the strong backlit at the balcony on a sunny morning! 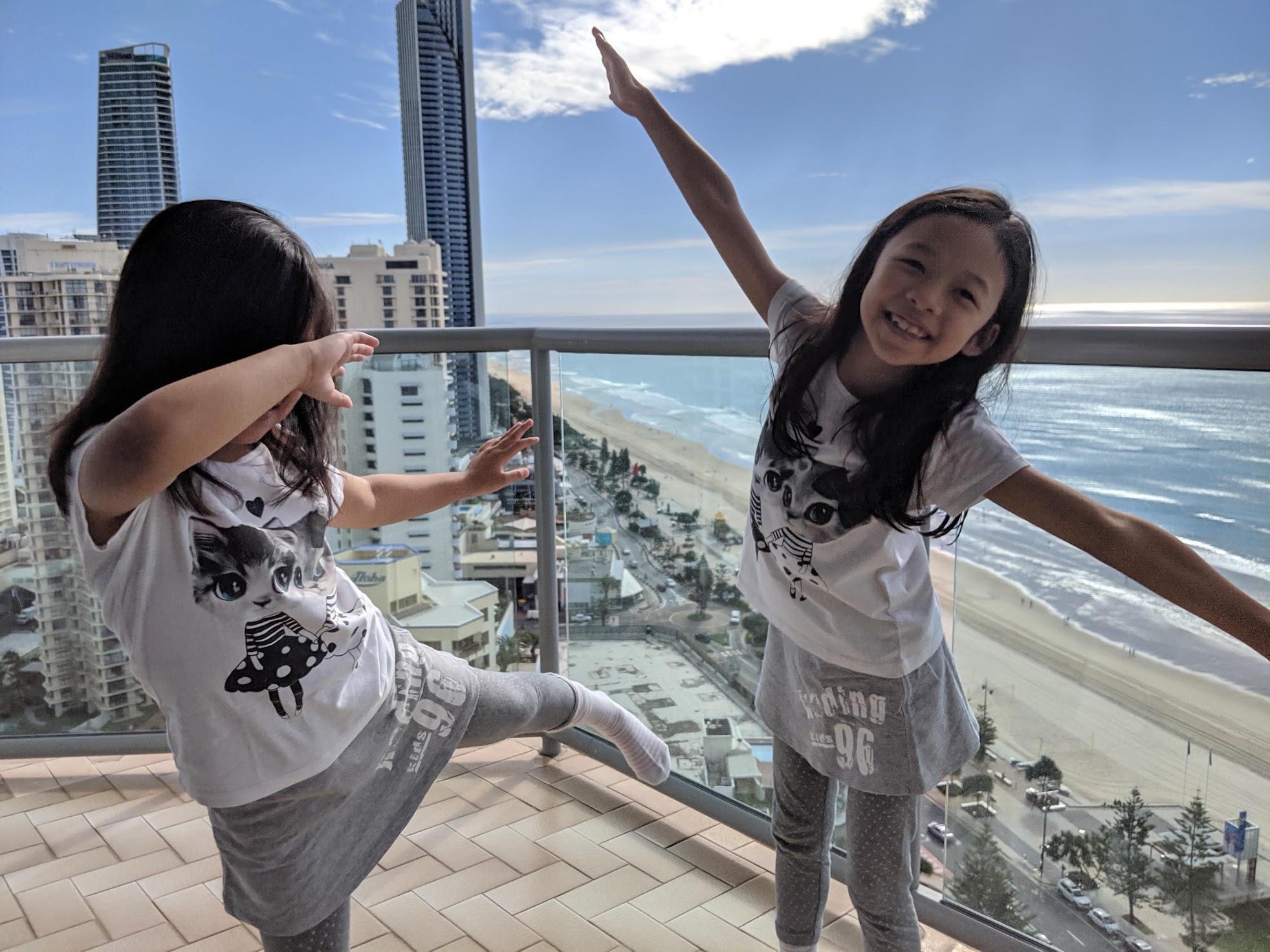 Someone cannot stay still for even a split second for photos! 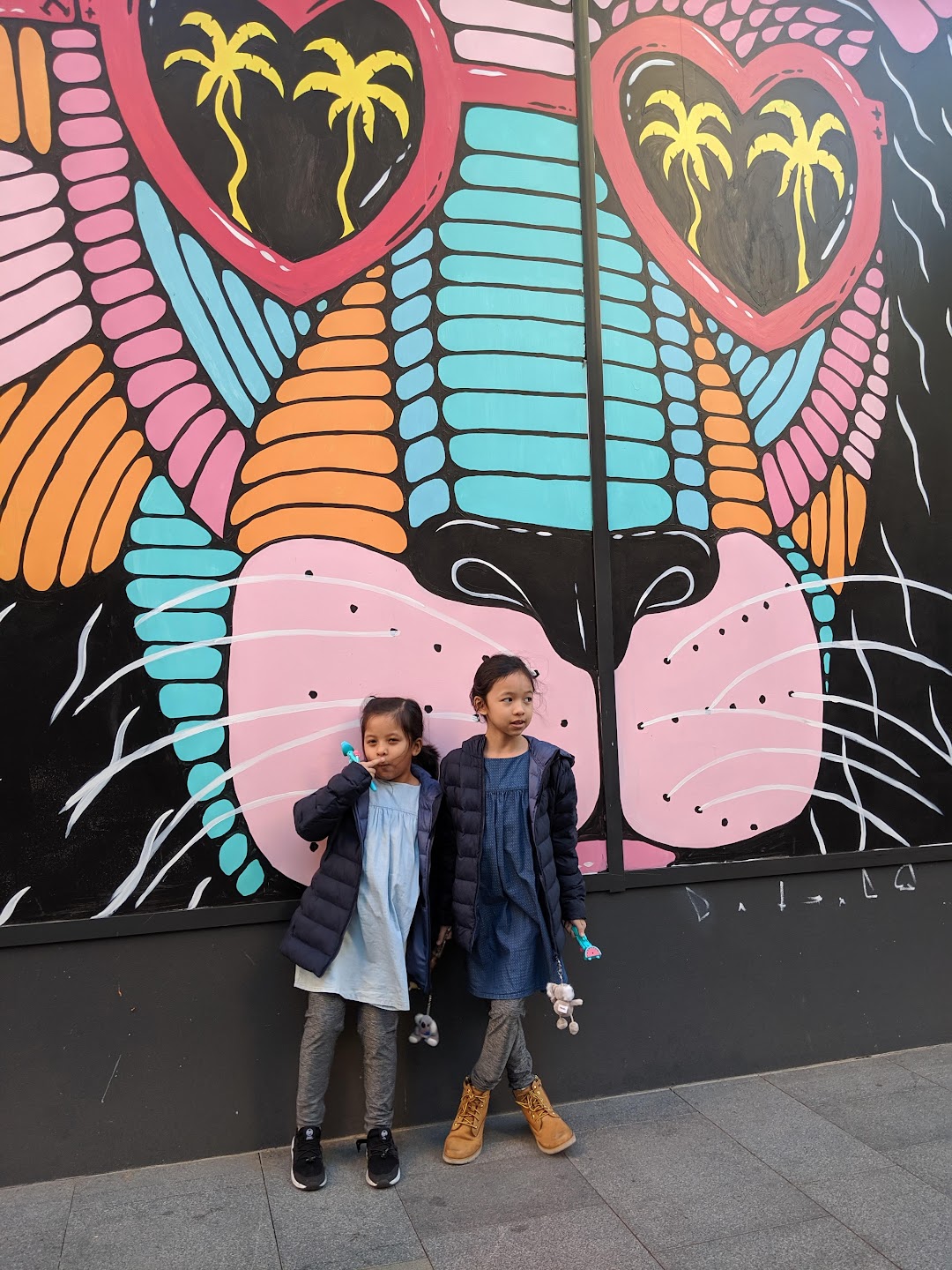 The colour here are so pretty right? 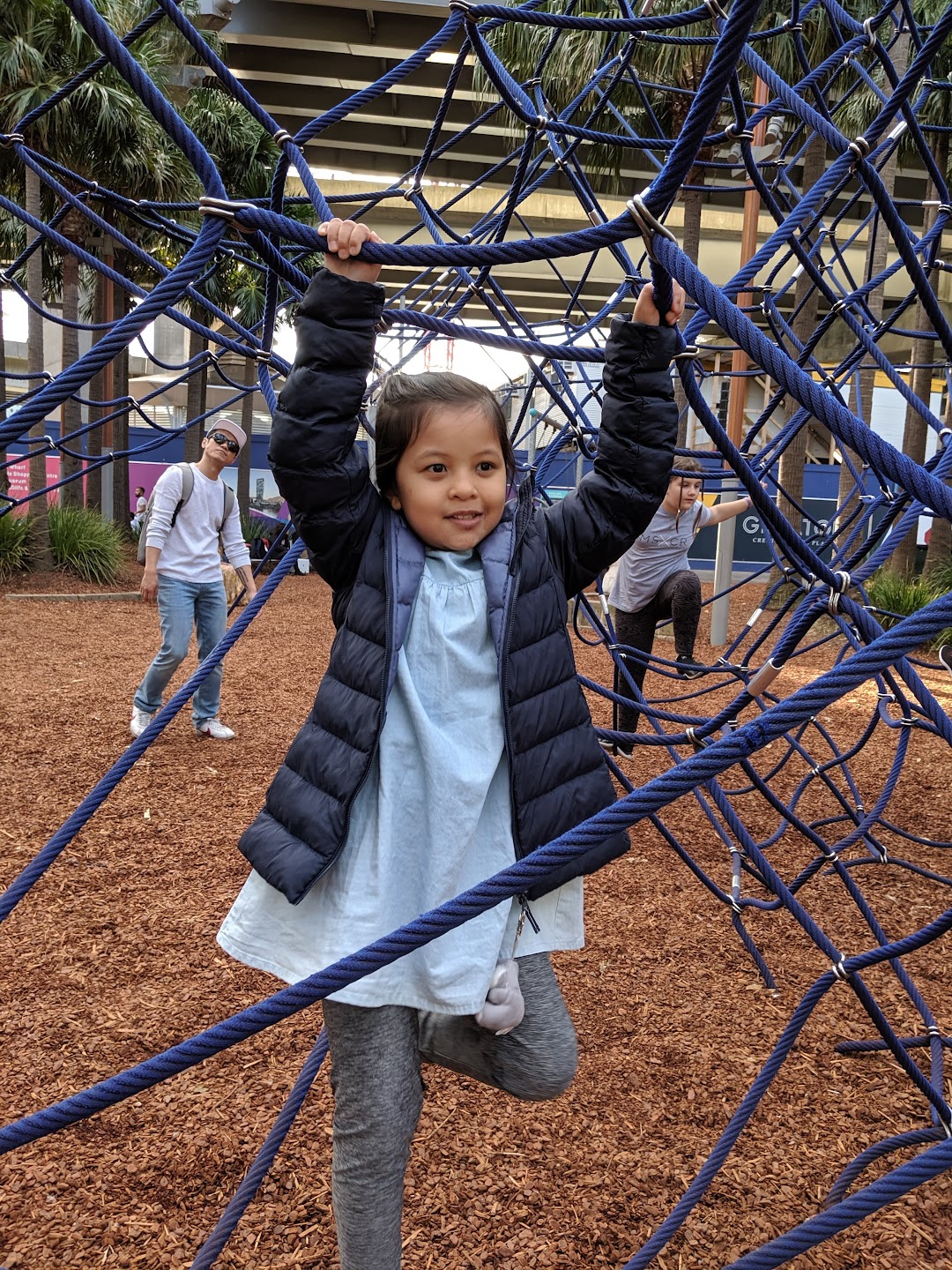 Thank you Google Singapore for letting us try out the Google Pixel 3A during this trip. Now we can’t wait to see what Pixel 4 is going to be and Mummy me is all ready to switch!

Animation auto generated by Google Photos! So cute right? This is another reason why we love Google!

Follow The Loving Mum on Instagram for more photo logs and stories! Highlights from our 10 days holidays are on our “Australia 2019” IG Highlight.

All photos in this post taken with the Google Pixel 3A.